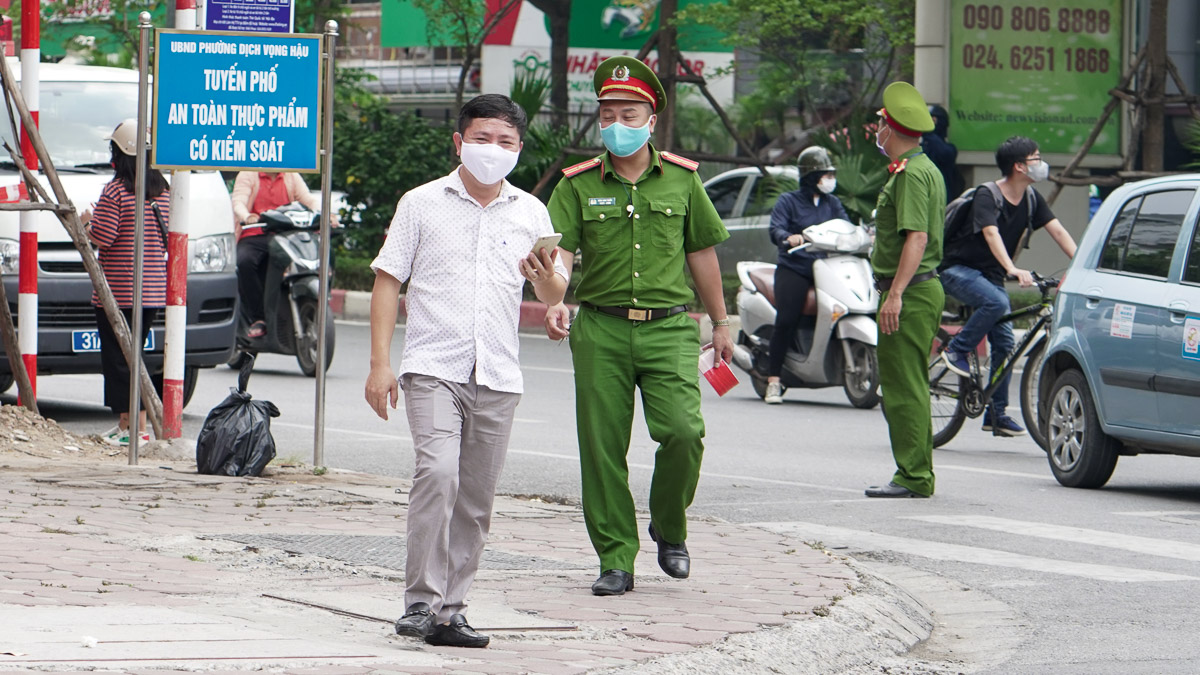 Vietnam registered 18 new cases of coronavirus Thursday evening, all in the virus epicenter of Hai Duong Province, according to Vietnam News.

A total of 15 of the cases had been in direct contact with confirmed patients and were already in quarantine, with a further case in an area that had already been locked down.

The final two cases were one detected in a mass screening in the province and another during a routine test at a medical center. Contract tracers are working on establishing the cause of these two infections.

Deputy Minister of Health Nguyen Truong Son, also deputy of National Steering Committee for COVID-19 Prevention and Control, traveled to Hai Duong on Thursday and praised the province’s speedy response to the outbreak, noting that the situation remained complex and people should continue to be vigilant.

Since the third wave began on Jan. 27, there have been a further 755 infections nationwide.