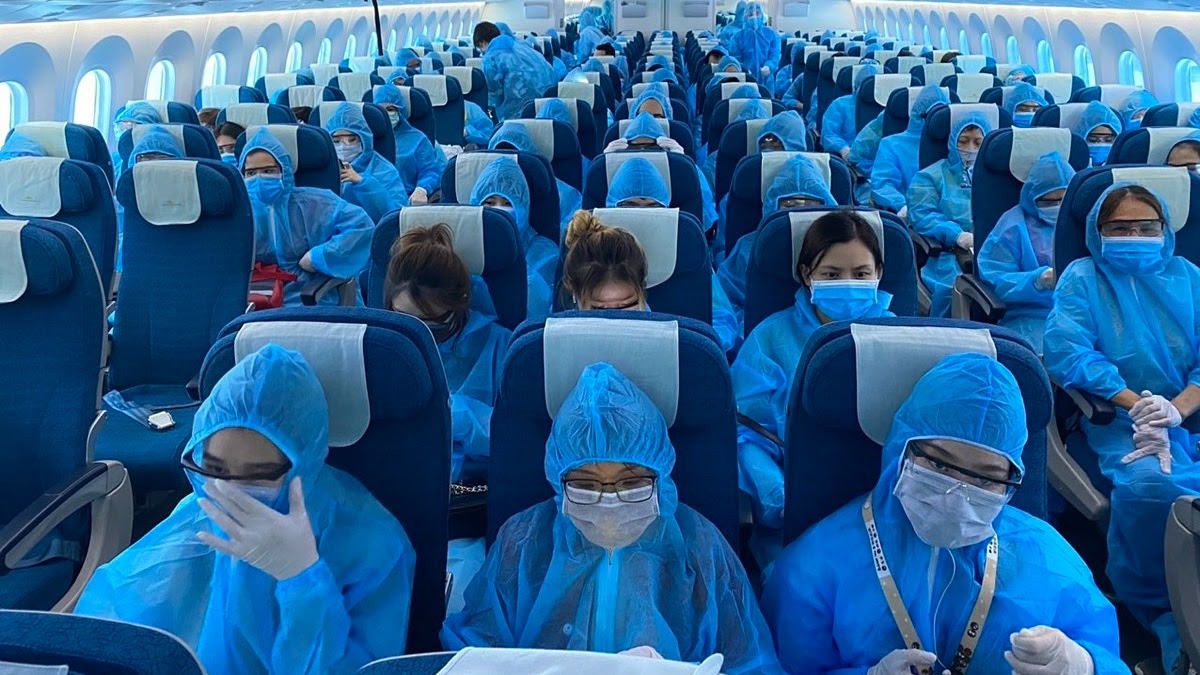 Vietnam is planning to finally repatriate thousands of overseas citizens in March, after two months being on hold in light of new Covid-19 variants, VN Express reports.

The Consular Department under the Ministry of Foreign Affairs confirmed there would be flights from Japan, Taiwan, Philippines, Malaysia, Singapore, the Unites States, France, UAE, Germany, South Korea and Russia from March 5 to 14. Information for some other regions can be found with the Vietnamese embassies or consulates in those countries’ websites.

Vietnam has suspended all inbound international flights since March 2020, with the exception of 260 repatriation flights operated by the government and special flights carrying foreign experts or investors.

Over 75,000 Vietnamese returned home this way last year, hundreds of whom were active patients, pregnant women and infants whose parents stayed back to continue working.

However, repatriation flights have been halted since the beginning of 2021, as a preventative measure after a woman boarded from the U.K. was found infected with a new, more contagious Covid-19 strain.

Worldwide, over 113 million people have been infected with the virus so far, including almost 2.5 million deaths.