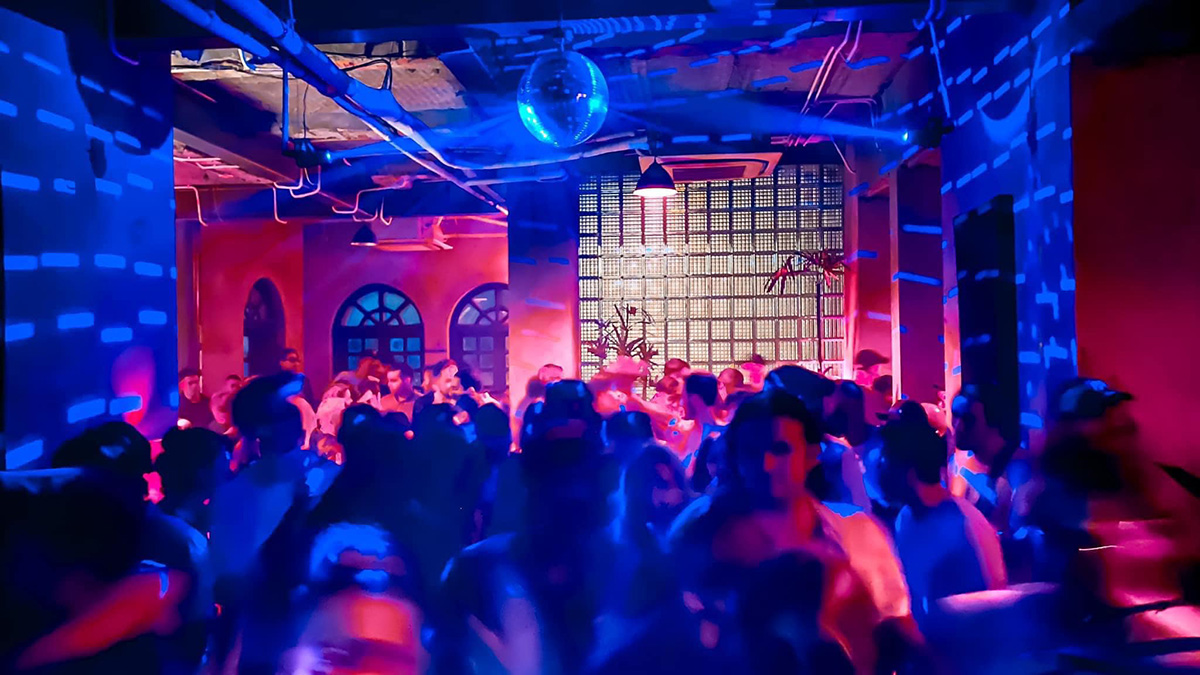 Hanoi’s electronic music scene is a far cry from Berlin, but over the last five years it has rapidly evolved. A major player in this evolution has been ‘undeground’ nightclub Savage; after several months of closure and a change of venues, the club is set to have its Grand Opening this weekend.

Nestled in the heart of Hanoi’s Westlake area, the Savage team are back with a multi–dimensional venue and hang–out for the musically enthused, promising to encompass “new the dreams and ideas that were unfeasible in the former location.”

Set in an authentic Hanoian villa, which was at different periods the former embassy of both Australia and Angola, the new venue will feature an in–house record shop, web–radio venture Pond Records, a coffee and an open rooftop.

Julie Mira, one the club founders and manager of the old Savage as well as resident DJ told Chao that “like the old Savage, the new place will enjoy have the Red Cube for dancing all night and the Anteroom for enjoying our signatures cocktails and music.”

Savage has reopened across a new and friendly bia hoi joint, which has rapidly become one of the most popular in Tay Ho for foreigners and locals alike, with both venues hoping to get a cheeky bump off the back off each other’s business.

“Though excited to open our doors, there are many elements of the project that won’t be perfect and are still under construction. It will be the moment for everyone, whilst the venue is growing, to be an active part of the journey, witnessing the changes and progress and let the creativity grow and flow within this new home,” Mira added.

Savage will focus on developing the local and south east Asian scene where it will attempt to push resident DJs and local talents to the forefront, as well as bring in internationally recognized artists.

By pure chance, Savage has reopened across a new and friendly bia hoi joint, which has rapidly become one of the most popular in Tay Ho for foreigners and locals alike, with both venues hoping to get a cheeky bump off the back off each other’s business.

“Bia Hoi 99 is really cool yes, typical Hanoi right?” Mira says. “We think it is nice to have it here, so people can come here, and get here anh grab an early beer before coming to us for a boogie!”

Former Savage regular, Alex Parks said: “I used to practically live in that place. It got to the stage where I didn’t need to pay to go in, I was blowing so much cash in there, was awesome. Will be interesting to see if the new one lives up to the legend.”

Saturday’s ‘opening’ (there have been a few already) will see a line-up of resident DJs such as Ouissam, Rifain and local artists such as Di Linh, Khoi and TrinHnu set to play an eclectic mishmash across the spectrum of underground electronic music, including house, techno and disco.

For Hanoi’s effervescent techno-kids and ravers, things are all set for a banging weekend.