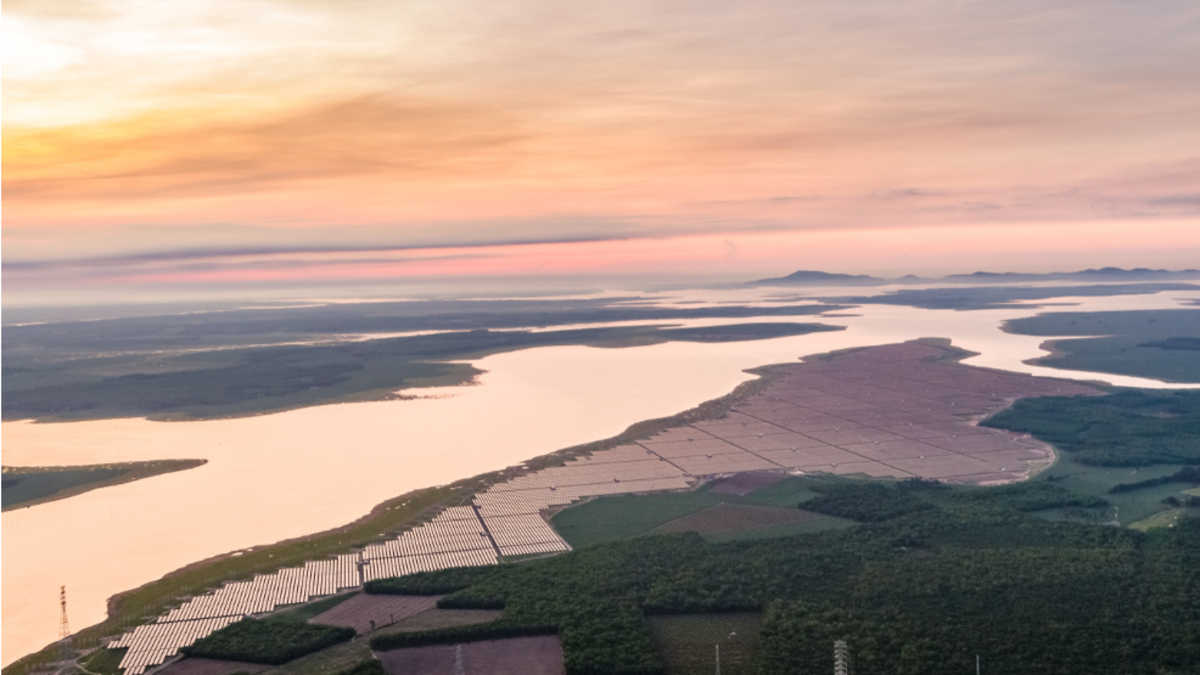 When people think about Vietnam and its economy, their thoughts tend to be drawn to tourism and the immense contribution that this makes on an annual basis. However, as one of the few global economies that’s projected to have grown in the wake of the coronavirus pandemic in 2020, there are a host of prolific economic drivers in Vietnam, with exports, manufacturing and renewable energy offering relevant cases in point.

Interestingly, Vietnam is poised to become the largest single solar market in Southeast Asia, but how has this situation come about and why is the country now in a position to overtake previous regional leaders such as Thailand?

Vietnam and solar power – the story so far

As we’ve already touched on, Vietnam has now effectively overtaken Thailand as the largest solar market in the whole of the Southeast Asian marketplace.

This is certainly true in terms of installed solar operational capacity, with well in excess of 6,314 MW installed as of September of this year. Not only this, but many hundreds of solar projects remain under construction in Vietnam, with these poised to accelerate considerably over the course of the coming months.

The speed and efficacy of implementation will definitely increase in the near-term, with this providing a stark contrast to the relatively sluggish growth in the market prior to 2020.

Historically, the development of ground mounted, utility scale solar projects in the country has never been straightforward, with the existing challenges even more pronounced from the perspective of foreign developers.

One of the biggest issues has been the availability and identification of land, with solar power requiring huge corporeal resources to install viable state-of-the-art systems. Most modern systems in Vietnam are typically larger than 8,000 m2/MW of installed capacity, and this requires vast and suitable land plots that share close proximity to potential grid connection points.

Overcoming this and similar challenges through foreign investment

When combined with the costly and time-consuming nature of planning applications and construction, it’s easy to see why the rise of solar power and renewables in Vietnam has historically been sluggish.

However, many of these issues have been overcome of late by increased investor confidence from overseas, which has laid the foundation for expanded and more expeditious projects nationwide.

According to robust forecast in a new report from the consultancy Fitch Solutions, more than 17GW of non-hydro renewables capacity will be added between the end of 2020 and 2029.

Overall, this could reach a total of 25GW come the end of the decade, with overseas investment having increased infrastructure support incrementally in recent times.

Of course, solar energy usage has risen exponentially in line with a significant increase in the demand for electricity, with this trend particularly prevalent in Vietnam. These factors have also combined to create a favorable environment for investors, with various stocks on the back of increased sentiment and large-scale investment initiatives.

This trend has been empowered by an announcement from Adani Energy, a group largely recognised as the owner of the world’s largest solar production facilities.

This group is currently looking to invest in the Vietnamese renewable energy industry, with this likely to drive even more exponential growth in the near and medium-term.