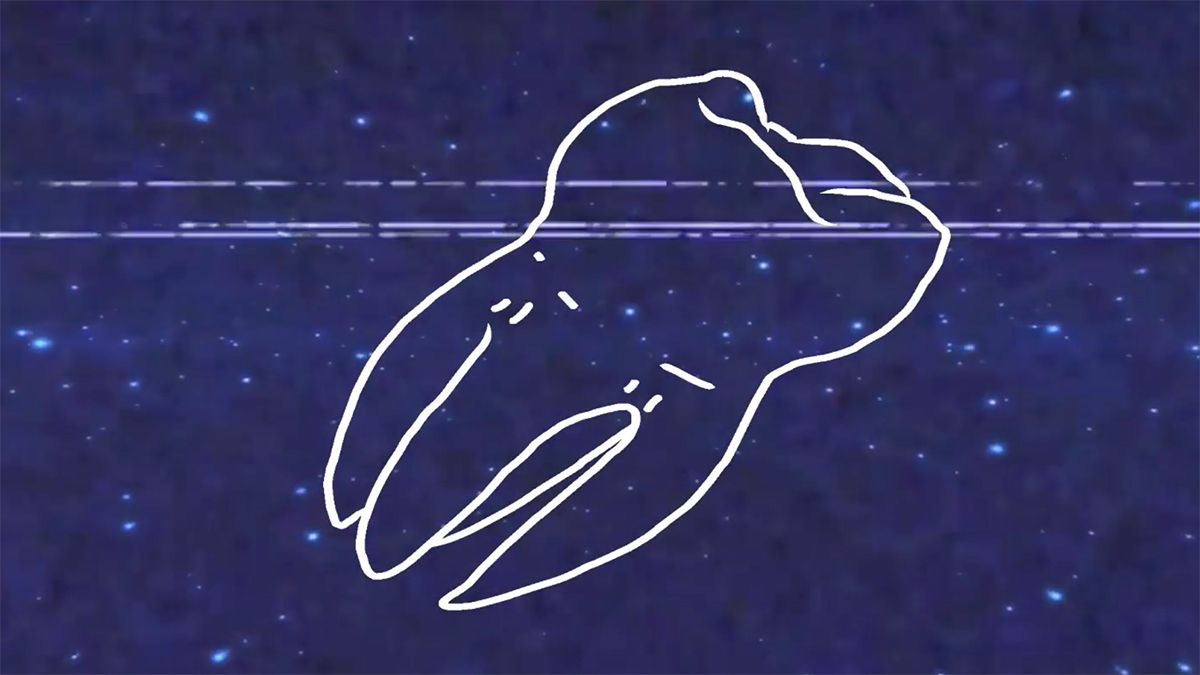 ╬ Saturday January 11th, we return ╬ Calling all techno heads!! After a brief hiatus, Sweet Tooth returns to Hanoi in the new year to The Birdcage. After an intense last gig

After a brief hiatus, Sweet Tooth returns to Hanoi in the new year to The Birdcage. After an intense last gig with Defused Mood, we believe Birdcage can provide the perfect venue to capture the energy and harder sound that is the trademark of Sweet Tooth! We try to encapsulate the vibes of our previous warehouse raves in every gig we do. Hidden around banana and kumquat trees on the edge of Tay Ho, Birdcage delivers the perfect arena to release hell!

This month we will be inviting Barke from Metro to join us! Barke has captured our ears by his well crafted DJ sets at various nights in Hanoi. He has shown to be a dynamic selector, and we look forward to seeing what he will bring! This gig also marks the Vietnamese debut of Irish Sweet Tooth resident Buachaill Bán! With a heavy techno line-up, an ideal location hidden among the banana fields, warping dystopian visuals and enough strobes to drive a mad man sane, this will not be a night to miss!

Buachaill Bán is a veteran of the thriving Irish techno scene. His focus is to re-establish the link between the modern human and our prehistoric ancestry. Despite our advanced evolution, there still exists a wildness inside every person, buried deep within our outward, civilised appearance. Buachaill Bán seeks to unearth this wildness through his own specialised brand of industrial techno.

Drawing strong influence from the likes of Ontal, Tommy Four Seven and Ancient Methods, his music blends a feral mix of primitive percussion with modern analogue sounds. While maintaining an aggressive mood, the atmosphere of his sets remains extremely cathartic. Those willing to be engrossed will have their attentiveness rewarded, as each performance tells a twisted narrative of struggle, defeat and rebirth. Don’t be fooled, however. While atmospheric, each show will test the limit of its audience’s endurance. It is a grinding machine where slower is often heavier and every sound is distorted beyond recognition.

He has worked heavily and is a full time resident with Irish promoters Sweet Tooth, supporting French techno heavyweight Airod, and headlining sell-out shows in Cork’s legendary Kino. With almost a decade of combined production and performance experience, his upcoming and highly anticipated Ancestry EP is set to propel Sweet Tooth from a promotion company into the music label space, with Buachaill Ban its spearhead.

A selector drawn to dubby-electro techno and bass heavy house weaving between dark minimal with licks of acid and elements of hi-nrg. Barke is a former Liverpool resident now based in Vietnams capital city Hanoi. Co-founder of club night METRØ, he has recently featured alongside Dr. Rubenstein, Answer Code Request and Barker, listen for an articulate style of mixing which tries to build and release energy between transitions.

Born and raised in Ireland, Qwerk learned about electronic music at an early age. After playing dozens of national gigs, festivals and underground parties, he is currently residing in Hanoi, Vietnam. He has also played events in various countries around Asia such as Cambodia, Indonesia and Vietnam. Now, after performing and entertaining techno crowds for years on both national and international stages, Qwerk breeds a deep passion and understanding of dance floors around the world.

In 2014, Qwerk co-founded the infamous Sweet Tooth Collective, throwing warehouse style parties in obscure venues and locations around Ireland. He has also thrown club nights and has supported and booked many national and international techno heavyweights such as AIROD, Lee Holman, Jamie Behan, Doug Cooney and many more.

Qwerk hopes to bring a heavier warehouse inspired techno sound to Asia, and has begun throwing Sweet Tooth events in Vietnam. His approach to both DJing and performance comes naturally with the evolution of technology and software. He possesses a strong library and record collection of timeless techno tracks, which he is well renowned for in his energetic mixing style, selections and unique warehouse inspired sound which he has pioneered over the last decade.

Having spent over a decade deeply immersed in the electronic music scene in Europe, Declan is now living in Hanoi. He is a resident DJ at Peach, Hanoi’s infamous drag queen night, where he expresses his passion for Italo and obscure disco cuts. His techno sets contain a wide variety of techno, from the sounds of Detroit to early proto-industrial techno.