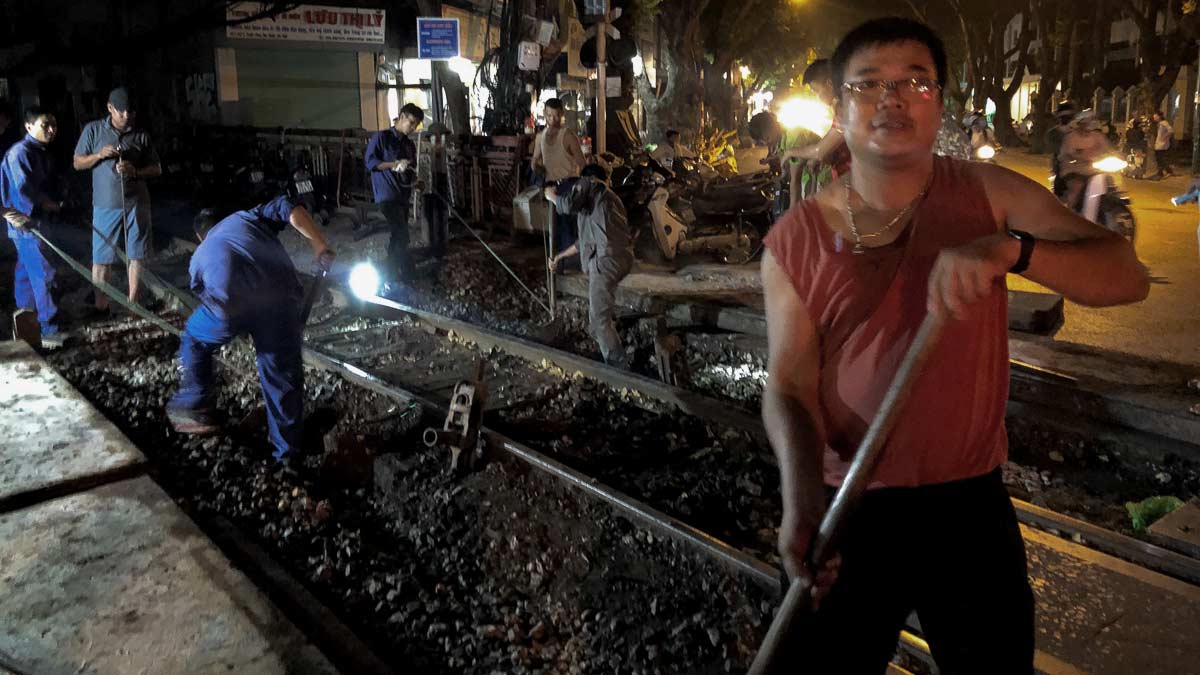 A petition to reopen a closed a section of Hanoi Train Street has been rejected, DTI News reported Thursday. Local authorities in Hanoi’s district of Hoan Kiem denied the proposal on the basis that reopening businesses on the strip would pose a threat to public safety.

People living by the tracks had sent the petition, saying their livelihoods had been threatened, and that their relatives had not been able to visit they as they were being mistaken for tourists.

Chào visited the train street on Oct. 7 to find that it had been cordoned off just two days after the announcement of the closure had been made.

Many of the closed businesses have been fighting to stay open ever since but with no luck so far, with the remaining visiting tourists told to leave by a group of eagle-eyed security guards.

The section of track running from Dien Bien Phu to Phung Hung had over 60 businesses, mainly selling coffee, snacks and alcohol.

The local businesses had suggested they be allow to open if they ensured a 1.5 meter safety barrier from the track as well as installing sound systems and cameras to warn tourists of incoming trains and of any safety hazards.

Related Topics:Hanoi Train Street
Up Next

Vietnamese woman may be among 39 dead in UK lorry tragedy

2 men arrested for possession of 12,000 ecstasy pills in northern Vietnam