2 men arrested for possession of 12,000 ecstasy pills in northern Vietnam 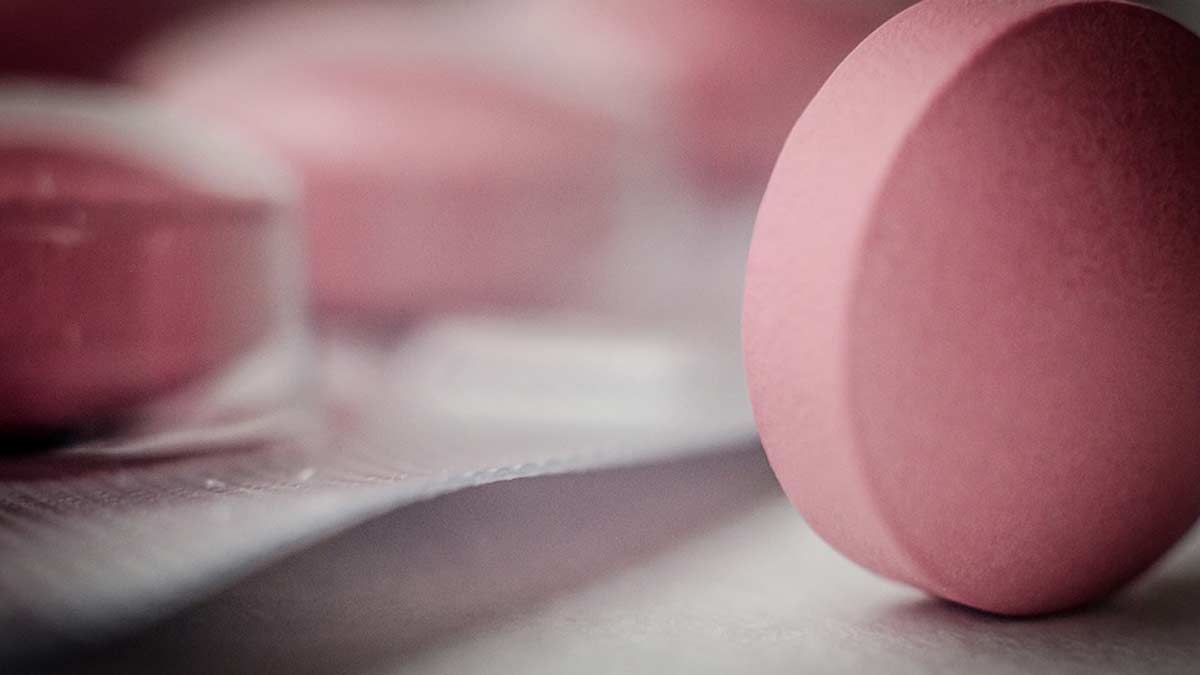 Vietnamese police have arrested two men in the city of Lang Son, about 150 km northeast of Hanoi, for possession of 12,000 ecstasy pills, according to VN Express.

The men, Mua A Lau, 29, and Khang A Sinh, 32, told police in northern Lang Son Province that they had bought the drugs off a man from Laos and then transported them from Son La Province before they were arrested in Lang Son city, early last week.

The arrest follows a 24,000 ecstasy pill drug bust in the country in July.

Vietnam lies adjacent to the so-called Golden Triangle, a region surrounding the northern borders of Myanmar, Thailand and Laos, which is one of the world’s largest regions for drug production.

Vietnam has some of the world’s strictest drug laws. Despite this trafficking is still common, with Hanoi seeing a string of drug related deaths late last year.

Related Topics:DrugsVietnam Police
Up Next