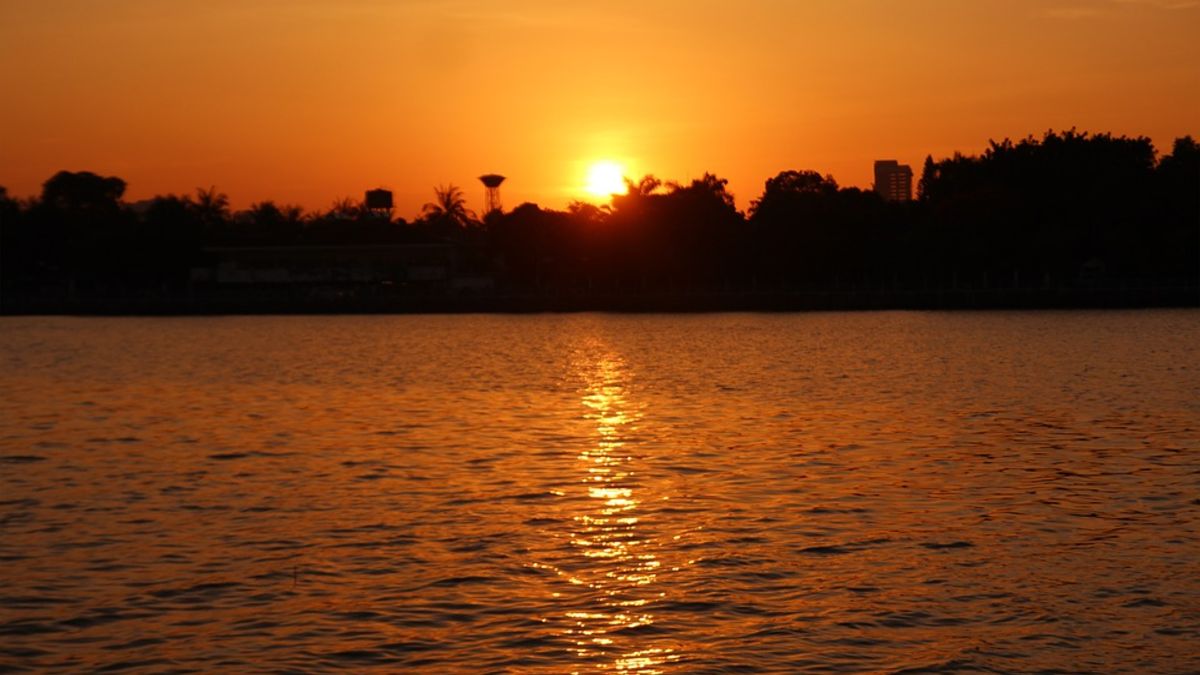 Thirty years ago Vietnam was said to be one of the world’s most impoverished countries, but in recent years it has become one of the top places for foreigners to retire.

A 2020 list by International Living named Vietnam in the top 10 countries for retirement, with Hanoi and Ho Chi Minh City being named as top destinations. Using an annual survey of Global Retirement and index and information from scouts, experts and expats, a list of most livable places for retirement was compiled.

Talking about Vietnam, International Living wrote: “English is widely spoken, and the local people are exceptionally friendly and welcoming. Making friends, both expats and Vietnamese, is easy. Life’s little luxuries are more than affordable in Vietnam. It’s not surprising that so many foreigners have chosen to retire here.

Vietnam and Malaysia are the two Asian countries, the other countries were France, Spain, Ecuador, Colombia, Mexico, Costa Rica, Panama and Portugal.

Related Topics:LifestyleRetirement Locations
Up Next