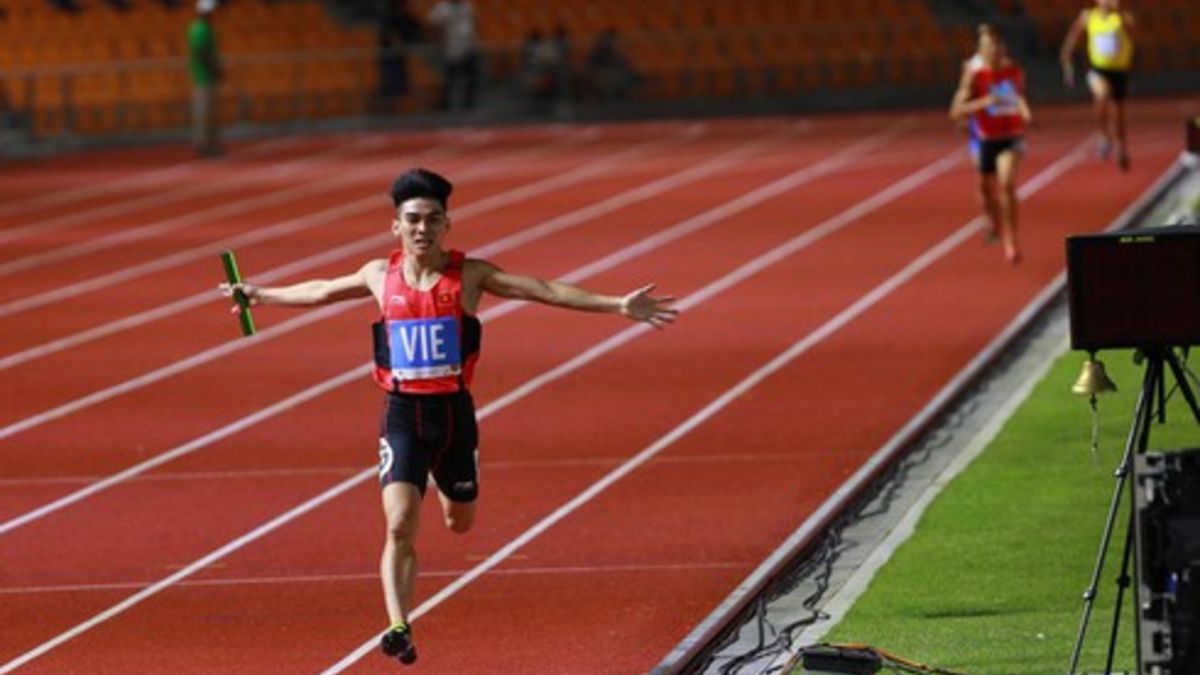 With the voting closing on Jan. 1 at midnight, track-and-field athlete Tran Nhat Hoang won first place in the Victory Cup Awards 2019, Talk Vietnam has reported. Hoang is 19 years old and is from the province of Khanh Hoa. He received 31.4% of all votes cast.

The 2019 SEA games was the first time Hoang participated, and with three gold medals was the sportsman with the highest number of medal wins at the tournament.

Hoang has said that his next aim was to participate in the 2020 Tokyo Olympics.

On Jan. 15 there will be a ceremony held in Hanoi where the Victory Cup Awards will be presented. The annual awards are organized by the Vietnam Sports Administration, the Vietnam Television Cable Corporation and the Vietcontent Sports Company.

Prices of essential goods set to rise in 2020