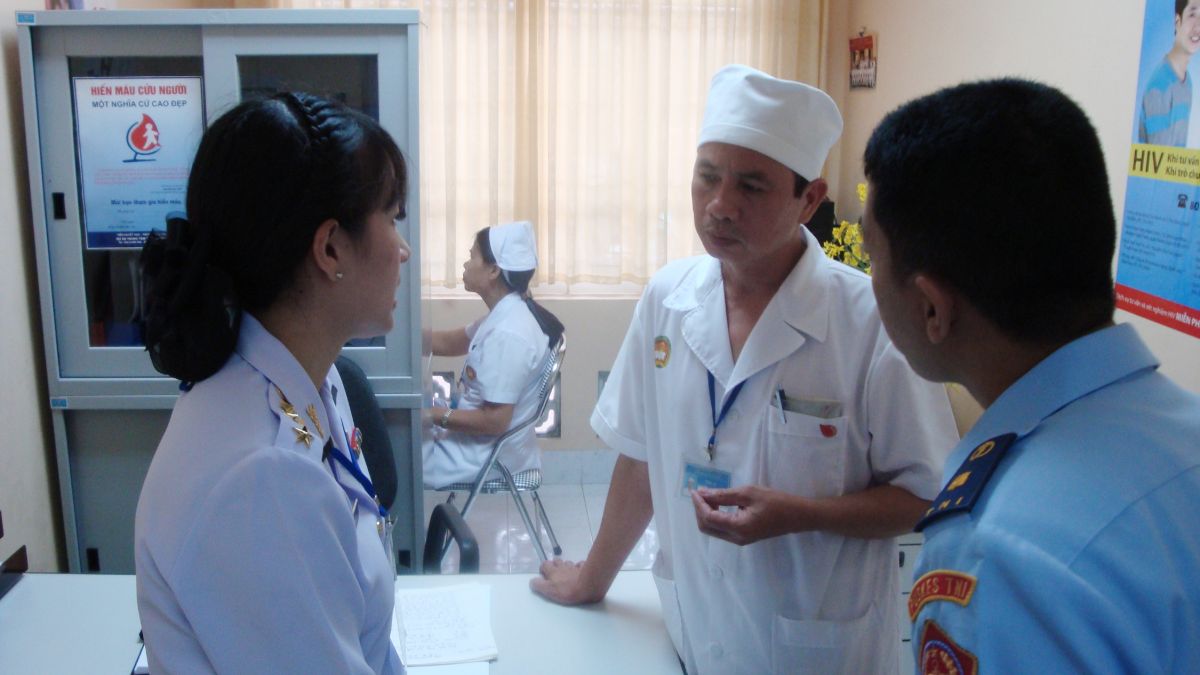 To help stop the spread of coronavirus, Prime Minister Nguyen Xuan Phuc has asked ministries, agencies and localities to stay alert and help contain the virus, according to DTI News. It is reported that 30 out of 31 cities and provinces in China have had cases of the virus, as well as 18 countries and territories worldwide.

According to the World Health Organization, the public health risk in China is ‘very high,” while in regional and global levels it is considered “high.” Currently there is no vaccine or specific treatment for the virus.

Vietnam is a popular travel destination for Chinese tourists and shares a border with China, making it particularly susceptible to the spread of the virus. Two Chinese nationals in Vietnam have tested positive for coronovirus.

Prime Minister Nguyen said the prevention and control of coronovirus must be considered as a fight against an enemy. He told agencies, organizations and individuals to enforce the Law on the Exit and Entry of Vietnamese Citizens, the Law on Health Examinations and Treatment, and the Law on the Prevention and Control of Infectious Diseases. The PM said that “the involvement of the complete political system was paramount to protecting public health and life at this time.”

He stressed the importance of supervision in detecting the virus early. The Ministry of Culture, Sports and Tourism will need to tell travel agencies to cancel any tours set for the infected cities and provinces, as well as closely watch the health of Chinese tourists in Vietnam.

Supervision will conducted at the border gates and foreign diplomatic agencies will be told about any infected foreigners in Vietnam. The Prime Minister also said that public awareness of the virus needed to be raised.