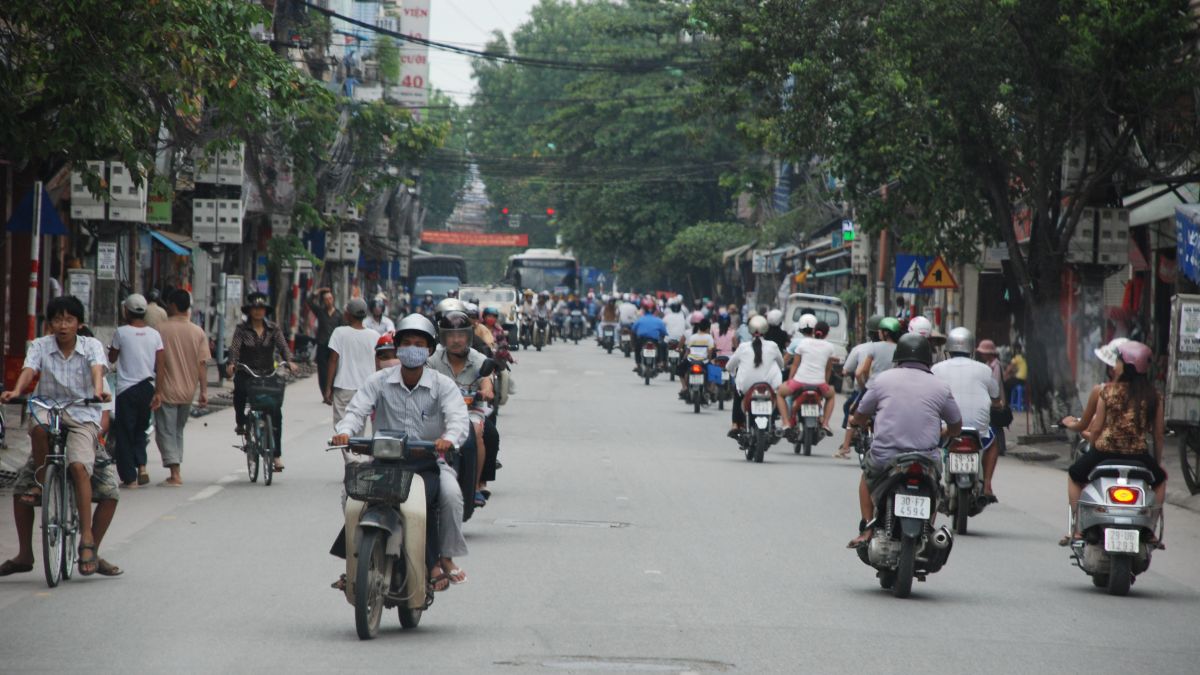 There was a 14.5% drop in traffic accident emergencies in Vietnam during this Tet holiday, VnExpress has reported.

The Ministry of Health reported that from Jan. 24-26 there were almost 14,500 emergency traffic accident cases, with 40% of them leading to extended hospital stays for more treatment. Traffic accidents make up more than 13% of the total number of medical exams and emergencies. A total of 64 people died in traffic accidents during Tet this year.

The new drinking and driving law implemented on Jan. 1, which carries harsh penalties for drunk driving, is a huge factor in the decrease of traffic accidents this year. In the first week of January hospitals said there were a lot less emergency cases, with some reporting decreases of 50%.

There was a significant drop in emergency cases involving traffic accidents, fighting and poisoning compared to last Tet, according to the director of Vietnam’s medical service administration Luong Ngoc Khue. Emergency cases involving fights dropped by almost 500 from 1,660 last year. Five people died from fights this year, three less than last year. There were 236 cases of alcohol poisoning, 45 less than last year.