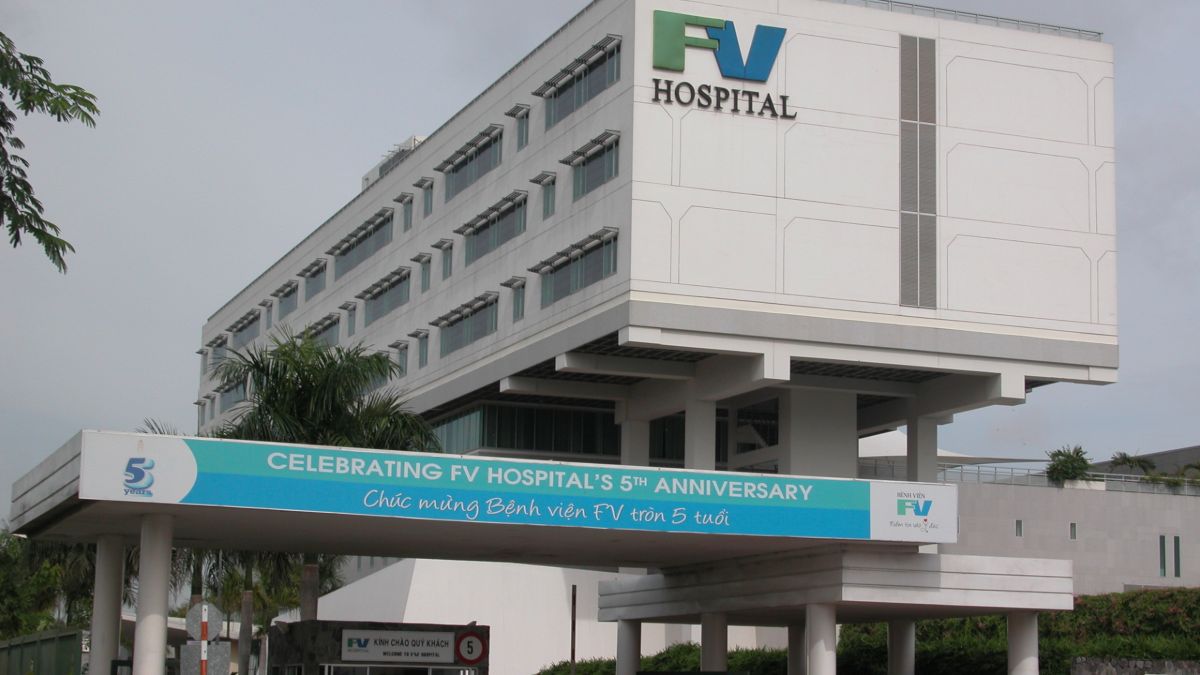 The 15th confirmed case of coronavirus is a three-month-old girl in Vinh Phuc, VnExpress has reported. This marks the 10th case of the virus in Vinh Phuc.

The baby had been taken to her grandmother’s house who had contracted the infection earlier from her 23-year-old daughter. The daughter had gone to Wuhan city for training in November and returned to Vietnam Jan 17. She was one of eight other workers sent to Wuhan.

Six of the eight workers tested positive for the virus while the two others are still awaiting results.

The baby’s mother has not showed symptoms, but is still in quarantine awaiting results.

Six of the 15 cases have recovered and been let out of the hospital including three workers in Vinh Phuc, one woman in Thanh Hoa, a hotel employee in Nha Trang and a Chinese man in Ho Chi Minh City.

The total death toll from coronavirus worldwide has reached 1,018, all but two being in mainland China. The other two deaths were in the Philippines and Hong Kong.

Surveillance cameras to be installed on buses in Vietnam