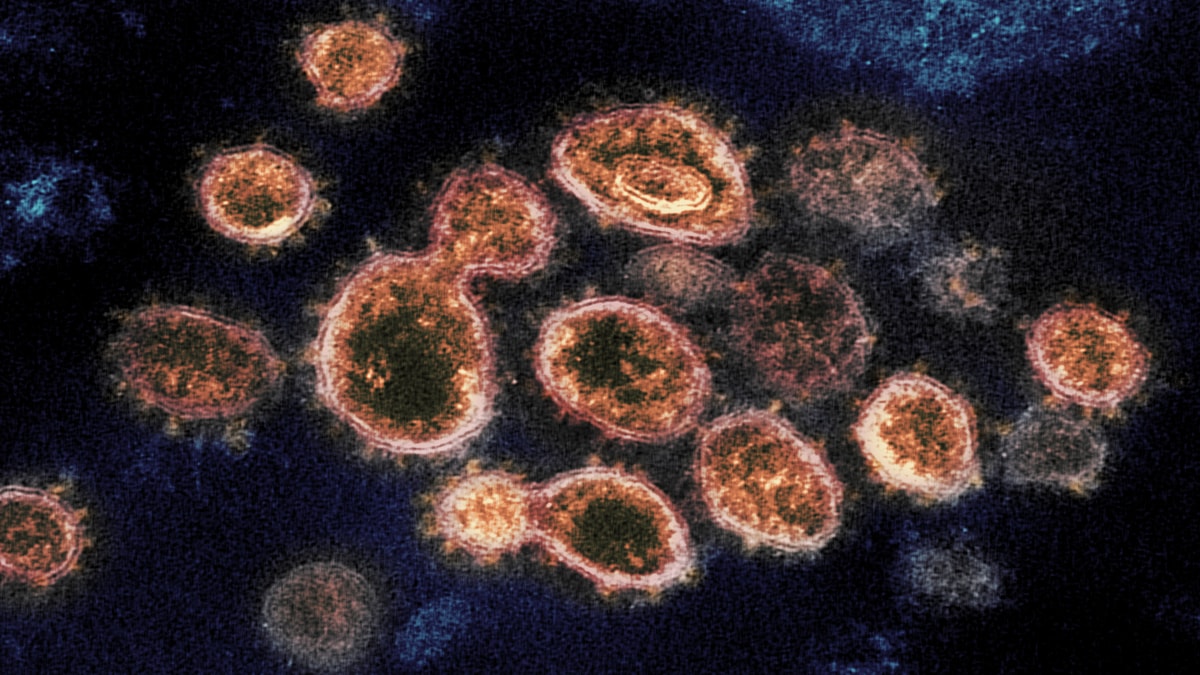 The system will analyze and provide data on the coronavirus threat and the ability of countries to respond is shown in a live, color-coded interactive global map.

The leader of the project Tran Xuan Bach said research results from a network of international experts were used to create the system, which will be complemented by data updated from a slew of respected databases and organizations.

Alongside the monitoring of infections, recoveries and deaths, the system will also employ artificial intelligence to evaluate risks that could lead to outbreaks in different areas of the world based on characteristics of the virus’ behavior as well as environmental factors.

Bach said that there were many factors included, such as the number of people currently confirmed in each area, the level of interaction and mobility, population density, weather, responsiveness and disease control capacity in different countries.

He added that the research results could be a valuable and dependable source of data for governments and policymakers to develop efficacious strategies to deal with the threat.

The new system predicts that new infections may appear in Vietnam in March, with the cities of Danang, Hanoi, Nha Trang and Ho Chi Minh being the most at risk areas. The chances have been estimated to be 21%, with 13% of the risk coming from outside China.

People are being encouraged to update the site by the institute.

The number of confirmed Covid-19 cases has jumped to more than 91,000, causing over 3,100 deaths in more than 70 countries and territories.

Vietnam to make up to 10,000 coronavirus testing kits per day