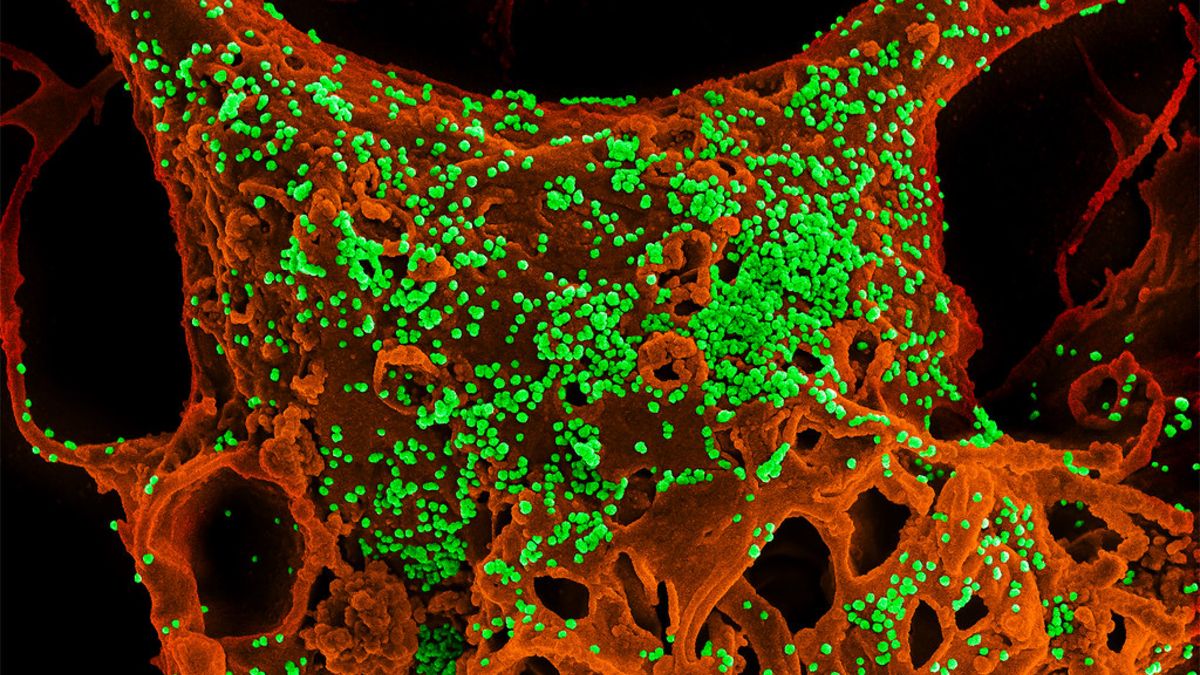 Thirty-four people were tagged and monitored in Vietnam on suspicion of having contracted coronavirus on Monday, Vn Express has reported.

On Sunday Vietnam was only monitoring 81 suspected cases but this jumped to 115 in one day, largely off the back of people entering the country from infected areas, the Public Health and Emergency Center said.

The 115 are all showing Covid-19 symptoms and are being monitored accordingly. They are a mixture of Vietnamese, Chinese and South Korean citizens.

None of the 115 are in the country’s three largest cities of Hanoi, Ho Chi Minh and Da Nang.

If those suspected are found to not be infectious they will be released from quarantine but monitored from home, work or school, according to officials.

More than 10,000 people across the country have been placed under monitoring so far, usually after returning from travel.

Vietnam has had 16 confirmed cases of Covid-19 so far, all of which have fully recovered. There has not been a single confirmed case in the country since Feb. 13.