British man on the run from quarantine in Vietnam 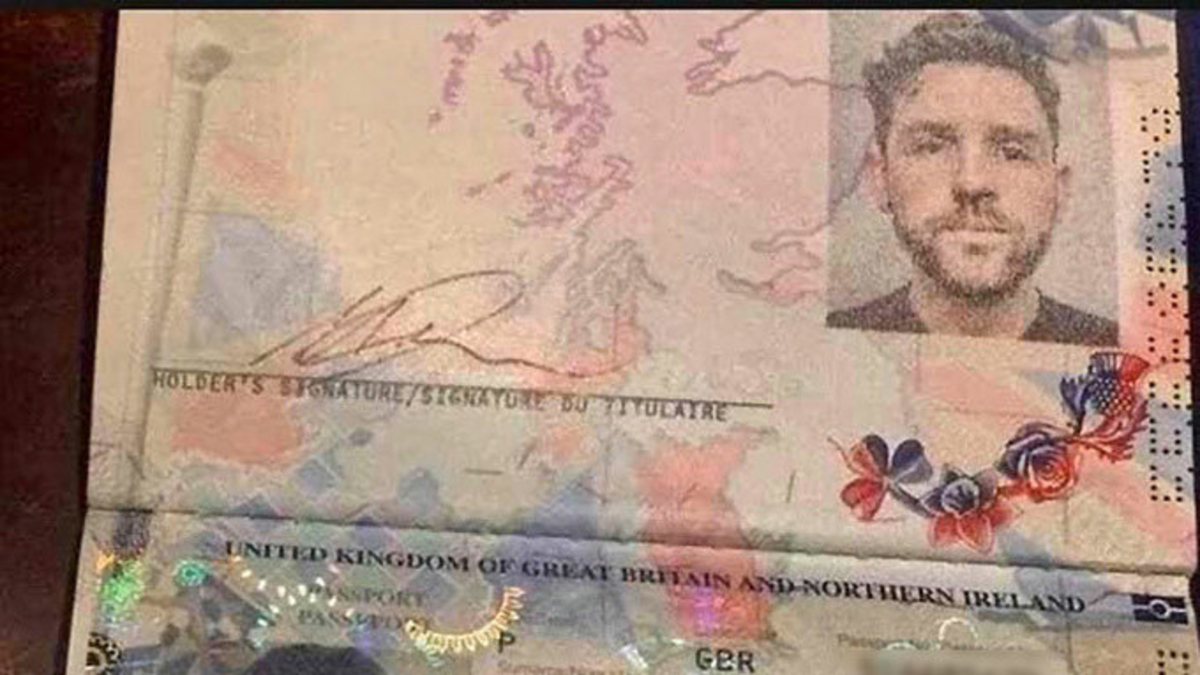 Vietnamese authorities are on the look-out for a British man who arrived in Vietnam on a flight with at least 13 people infected with coronavirus but has since tried to evade quarantine, Vn Express has reported.

The Health Department in the southern city of Ho Chi Minh have issued an emergency search warrant to find and quarantine 31-year old Grogan Matthew James Knight, who was born on Dec. 28, 1988.

After Knight flew to Hanoi on flight VN54 flight from London on March 2, he headed to the central tourist town of Hoi An in Quang Nam province on March 5, travelling to Ho Chi Minh City two days later.

Officials have reportedly contacted Knight but he refused to give a name of a hotel or the address of the accommodation where he was staying.

Flight VN54 carried 217 passengers and crew members, 13 of which have founds to be infected with coronavirus included the much derided patient 17, a glamorous socialite who is widely believed to have been the source case of in an upsurge in Vietnamese cases since March 5, and has since become an internet meme.

Since then Vietnam has had 22 new cases of the Wuhan virus bringing the total number of cases in the country to 38, the earlier 16 having been released from hospitals after being given a clean bill of health.

UPDATE: As of late last night, news reports claim that the British traveler was able to successfully leave Vietnam.