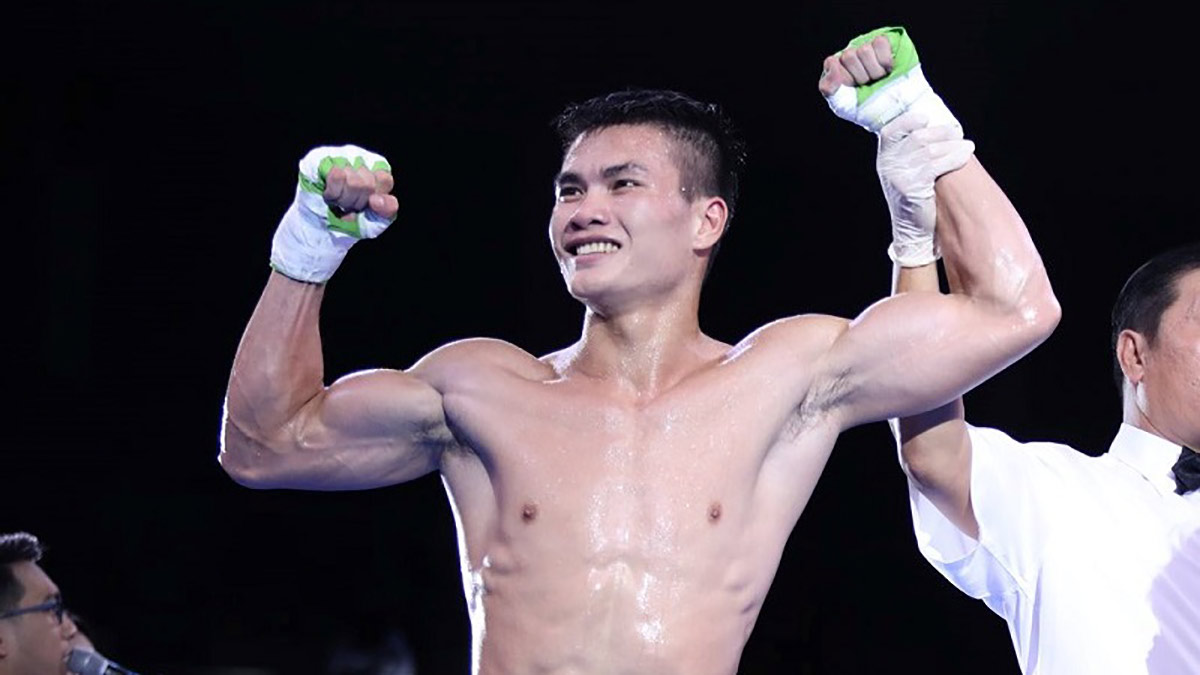 Nguyen Van Duong will become the first ever featherweight boxer to represent Vietnam at the Olympic Games after he beat a fighter from Thailand on Monday, Vn Express has reported.

First he beat Australian Charlie Senior at the quarter finals of the 57 kg division qualifiers in Jordan.

He then had to face Chatchai Decha Butdee to become one of six qualifiers to go through to Tokyo.

In the SEA Games finals last year the Thai boxer beat the Vietnamese opponent but this time around Duong made no mistake, beating his man in under 60 seconds with a powerful and dominant display, exacting revenge.

Duong started the match aggressively, with a slew of strong left jabs that left Butdee gasping for air. He then floored the Thai fighter twice in quick succession before the referee called it for Duong.

“I lost to Butdee in the SEA Games 30 final, and so I felt happy that I had the chance to take revenge here. It’s even better since this victory has taken me to the Olympics,” said a jubilant Duong.

The tough fighter has won already won the national title three times in this weight category and will head to Tokyo full of confidence.

Vietnam already has five athletes in this year’s Olympics, in swimming, gymnastics, boxing and archery. The country is aiming to send a total of 20 athletes to the games.

Correction: This article was adjusted March 14 to say Nguyen Van Duong was the first ‘featherweight’ boxer to represent Vietnam at the Olympics, not first boxer as orignally stated. Dang Hieu Hien competed for Vietnam in the light flyweight division at the 1988 Olympics in Seoul, South Korea, losing in the third round to eventual silver medalist Michael Carbaial of the United States.

British man on the run from quarantine in Vietnam