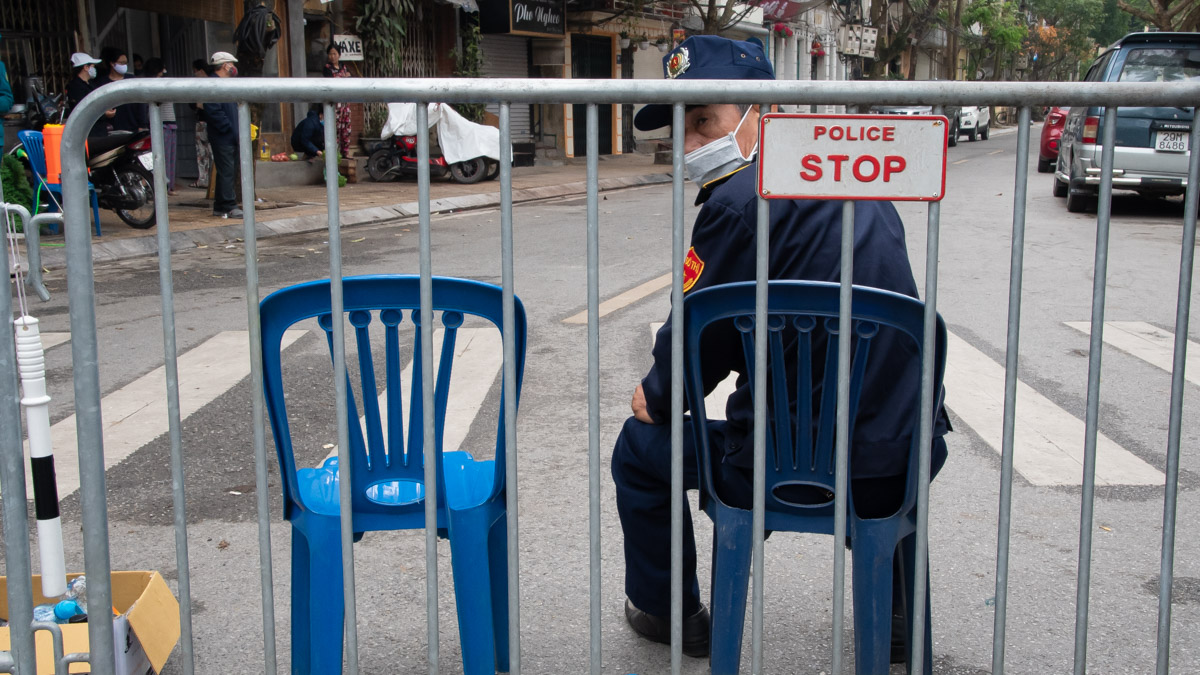 Vietnam’s capital is set to close bars, karaoke parlors and tourists sites until the end of March, after a request by city Chairman Nguyen Duc Chung at an emergency city meeting late Friday, Vn Express has reported.

At the meeting Chung said that Hanoi’s goal was to minimize the spread of Covid-19 and prevent the city from becoming an outbreak epicenter. He said authorities were doing everything in their power to stop spread of the disease and all residents would be informed of any action taken.

Hanoi has about 1,600 ktv bars, according to the Hanoi Department of Culture and Sports.

Chung said that in areas where risk of transmission was high, people should refrain from mass gatherings. He also asked shop and stall vendors to wear masks and keep a safe distance when interacting with any tourists.

“The city is controlling the epidemic well, people should stay calm and be proactive in protecting their health,” Chung said. He said that Vietnamese returning from Europe and other outbreak areas needed to inform local authorities and limit their distance to others.

People with high-risk exposures like drivers and tour guides should quarantine themselves if they detect any symptom of the virus and call national hotline 115 if they experienced any symptoms, he added.

Since Friday, Hanoi has confirmed seven of Covid-19. The country has had 47 cases of the virus, including 31 in the past eight days.

The virus has now spread to 138 countries and regions worldwide, killing over 5,000.