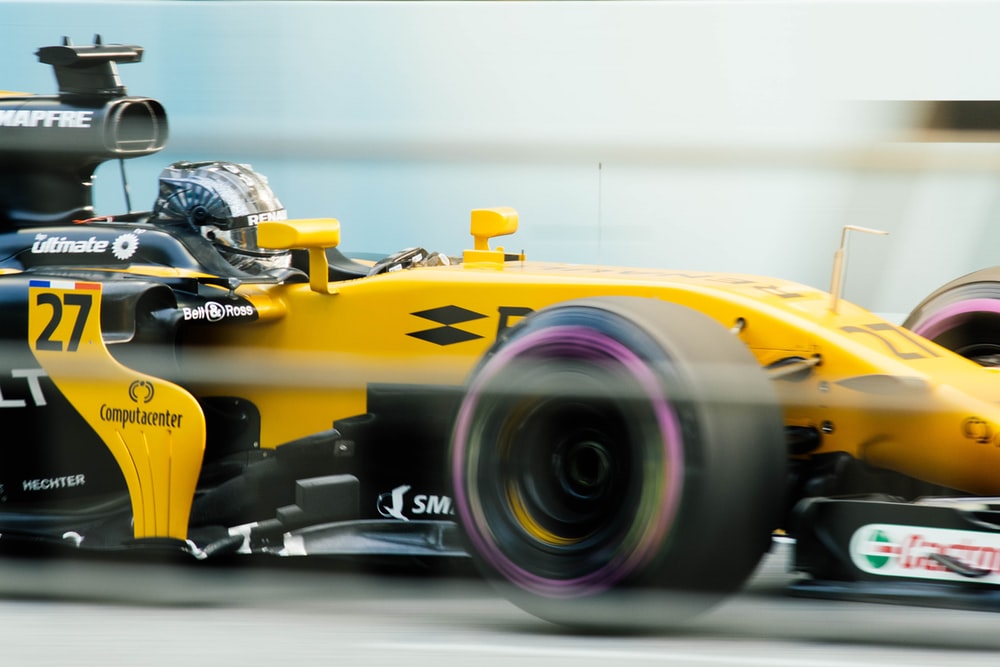 The first ever F1 race set to be held in Hanoi has been canceled due to the coronavirus pandemic, Vn Express has reported.

“The decision was made after many meetings and discussions between the International Automobile Federation (FIA), the Hanoi’s People Committee, Vietnam Motor Association and Vietnam Grand Prix Corporation (VGPC). The related parties will choose another suitable time to ensure the event’s safety,” the corporation said.

On Friday the opening F1 race of the season in Australia was canceled, with Vietnam soon following suit. A member of the McLaren team was diagnosed with coronavirus on Thursday, putting the entire team in a two-week quarantine.

The Grand Prix was set for April 3 to 5 and was set to be a sporting centerpiece for the city. The fourth race of the season was previously canceled on Feb. 12.

Up to 250,000 people were estimated to be visiting Hanoi due to the race.

In the past week Vietnam has recorded 31 new cases of Covid-19, after previously going 22 days without a single new infection. The country is widely considered to be dealing with the crisis well.

So far the virus has spread to over 125 countries and killed over 5,000 people.

Related Topics:CoronavirusFeaturedFormula 1Hanoi Sport
Up Next

Vietnam’s blood banks running on empty due to coronavirus fears