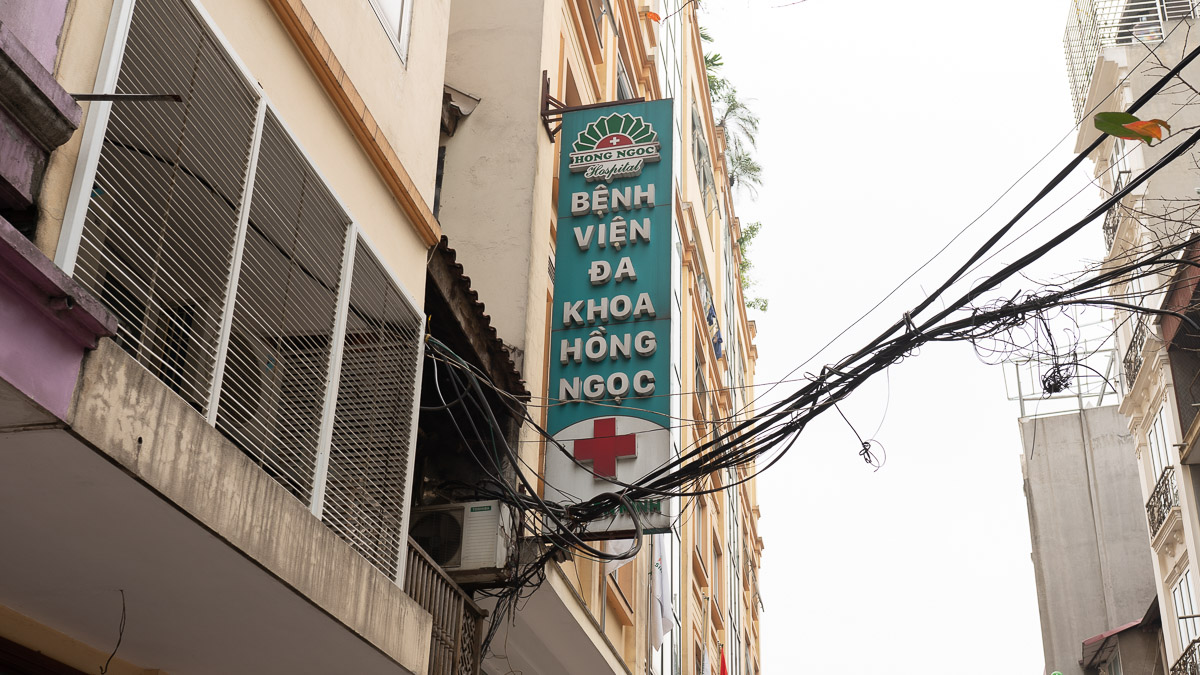 Nine more people have been registered as having coronavirus in Vietnam, Vn Express has reported. Four of them recently flew into Hanoi, and the remaining five into Ho Chi Minh City.

The 77th patient is a Vietnamese woman aged 25, a Vietnamese student in the U.K. She landed in Hanoi on March 17 on Qatar Airways flight QR976.

The 78th patient is also a Vietnamese student in the U.K. The 22 year-old landed in Hanoi on March 17 on Emirates flight EK394, testing positive for Covid-19 two days later.

The 79th patient is a 48-year-old woman who has been living in the U.K. for two years. On March 14 she flew from London to Dubai 14 on Emirates flight EK4, landing in Ho Chi Minh City, and arrived in the country without showing symptoms. Her son is “Patient 80,” an 18-year-old student.

“Patient 81” is a 20-year-old man from Kon Tum Province. He flew from Paris to Ho Chi Minh on March 15 and arrived without symptoms.

The 82nd patient is a teenage girl from Ho Chi Minh City. The 16-year-old flew from London to HCMC (via Dubai) on March 15.

An American woman, 50, is the 83rd patient. She flew from Istanbul to HCMC on March 15. She had also just visited Phuket in Thailand.

“Patient 84” is a Vietnamese student in the U.K. from Hanoi, landing on March 18.

The 85th patient, also a student in U.K., is a 20-year-old man who arrived in Hanoi on March 18 on Vietnam Airlines flight VN54 from London, a route which has carried many infected passengers to Vietnam.

Fifteen cities and provinces in Vietnam have now confirmed cases of Covid-19.