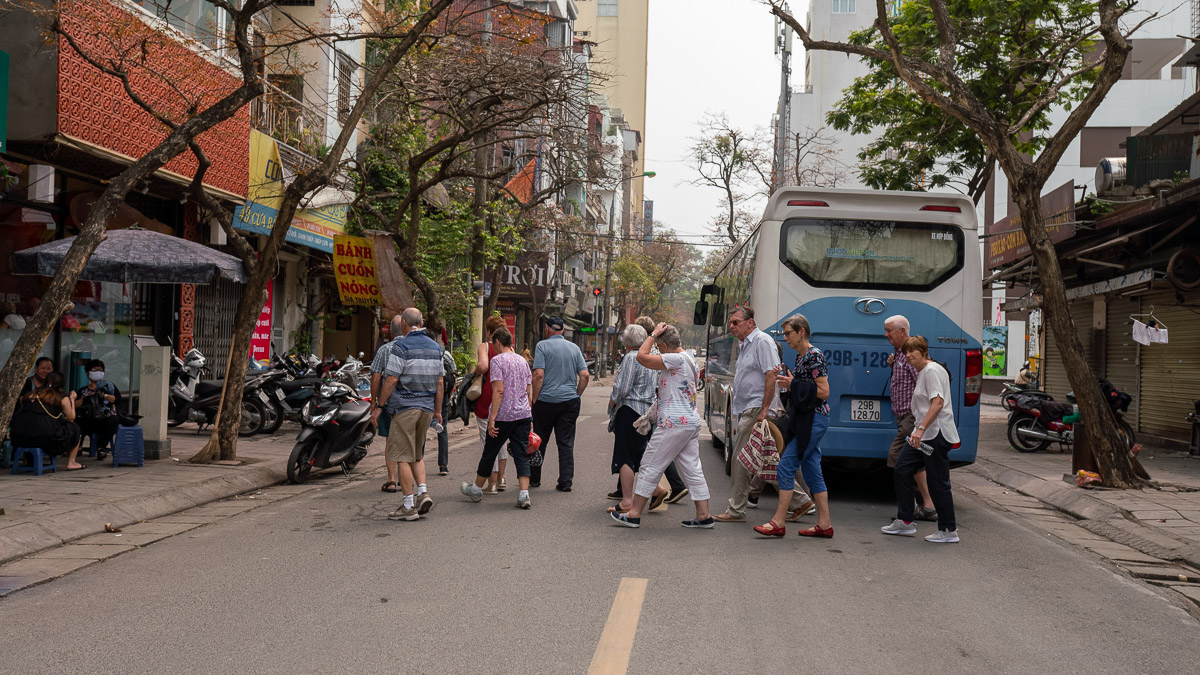 The Vietnamese Prime Minister Nguyen Xuan Phuc Wednesday said that any discrimination against foreigners would be punished, Vietnam News has reported.

The directive came after several reports in the media of hotels and restaurants across the country refusing to serve foreign residents, and discrimination against them due to coronavirus fears.

Cases of discrimination appear to have been on the rise after a large number of Vietnam’s new Covid-19 cases seem to have arrived from Europe, particularly people travelling to the country from London. The WHO has declared Europe as the epicenter of the virus.

He said that complex cases should be referred to higher authorities for a ruling.

He also ordered the Ministry of Culture, Sports and Tourism to ensure the prevention of Covid-19 in line with instructions from health authorities and measures to support foreigners to protect themselves from the virus, such as the mandatory wearing of masks in public areas.

The Foreign Ministry must devise guidelines and work with foreign embassies to prevent any “regretful incidents” and maintain the positive image of the country.

Related Topics:CoronavirusVietnam Tourism
Up Next