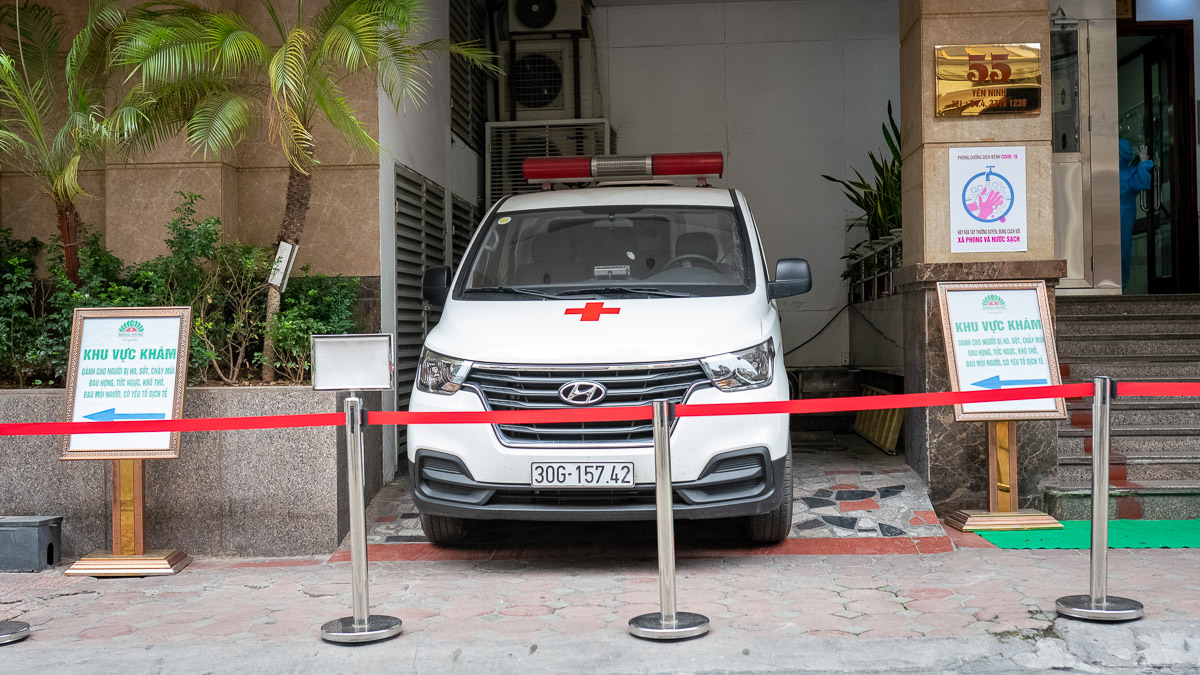 Five of the patients are Vietnamese returnees and one is related to the outbreak hotspot of Bach Mai Hospital in Hanoi.

The 231st patient is a 57-year woman who works at food service provider for the hospital. There are now 43 cases linked to the hospital.

The 228th, 229th and 230th patients returned to Vietnam on March 20 and were quarantined in Ninh Binh Province in the north of the country on arrival.

“Patient 228” is a man, 29 from Bac Giang province in northern Vietnam.

Patients 232 and 233 arrived in Vietnam on a flight from Moscow on March 27, and are undergoing treatment at National Hospital for Tropical Diseases in Hanoi, after initially being quarantined in Vin Phuc Province.

Seventy-five of Vietnam’s 233 cases have now been discharged after successful treatment.

The coronavirus has now been found in over 200 countries and regions worldwide, infecting over 1 million people and claiming over 53,000 lives.

Hanoi to fine those going outside for non-essential reasons