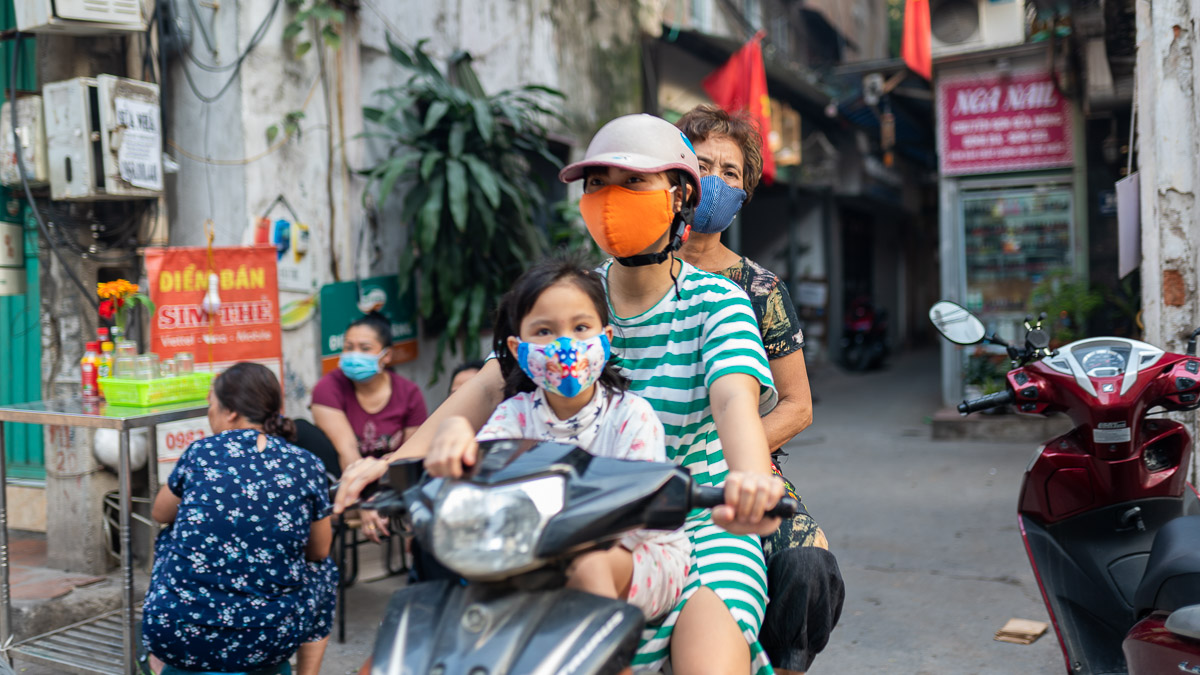 Vietnam registered four new cases of Covid-19 on Tuesday, taking the national total to 249, Vn Express has reported. Three of the cases were overseas returnees and one was related to the Buddha Bar & Grill in Ho Chi Minh City.

The 247th patient was linked to Buddha bar, which is the second largest hotspot for the virus in the country. He is a 28-year old man.

“Patient 246” is man, 33, from the central province of Nghe An, who works in a kitchen in Moscow and returned to Vietnam on March 25, testing positive on April 6.

“Patient 248” is 20-year old man who flew from the United States via Japan, landing in Ho Chi Minh City on March. He tested positive on April 5.

The 249th patient is a 55-year-old man who flew from the Unites States to Hanoi via Hong Kong, landing March 22. He is undergoing treatment at the National Hospital for Tropical Diseases.

A total of 156 of Vietnam’s 249 cases are Vietnamese returning from overseas, with domestic transmissions still low.

Covid-19 has now been contracted by over 1.3 million people worldwide in over 200 countries and regions, killing more than 76,000 people.

3 fined in Hanoi for leaving home for non-essential reasons