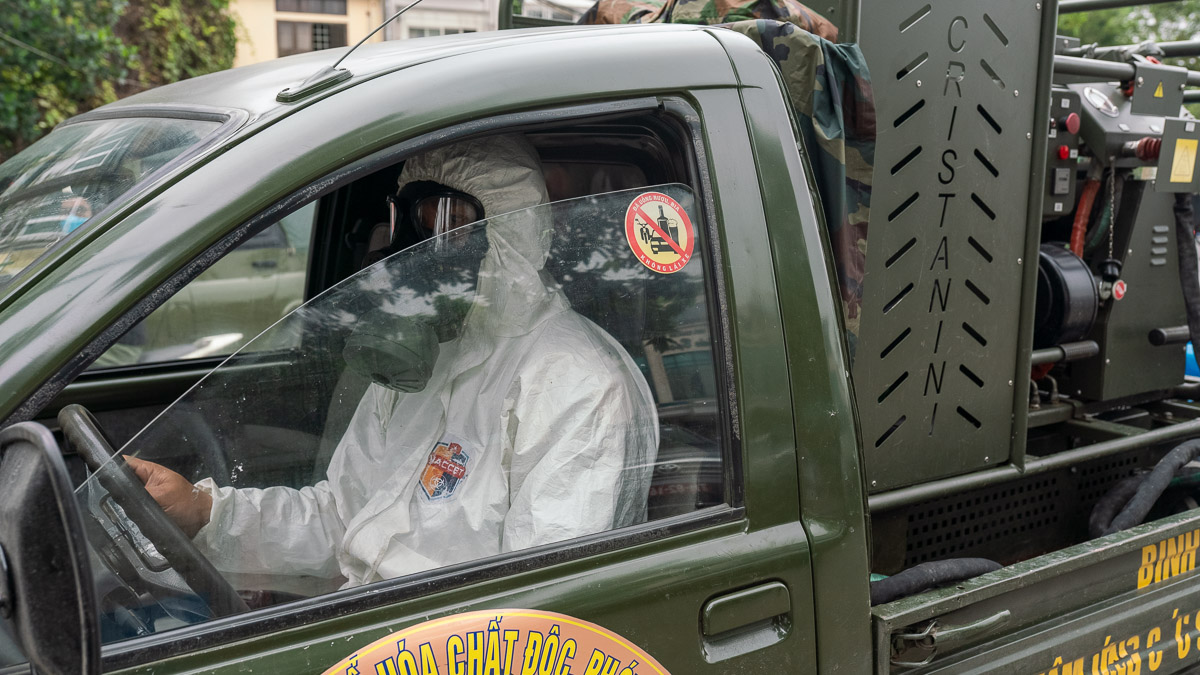 Vietnam registered 30 more cases of the coronavirus on Sunday night, including four children, taking the national total to over 600, Vietnam News has reported.

The country has now seen a total of 620 cases across the nation, according to the National Steering Committee for COVID-19 Prevention and Control.

The latest 30 cases include one imported case, a woman who had returned from the United States on flight VN319 via Cam Ranh Airport in southern Khanh Hoa Province. She is currently being quarantined at Khanh Hoa Hospital for Tropical Diseases.

The remaining cases were all domestically transmitted, including 16 patients in the coastal city of Danang, discovered during the city’s mass testing campaign.

Of the remainder, nine of the cases were in central Quang Nam Province, two in Dak Lak Province, one in Dong Nai Province and one in northern Ha Nam, all were linked to recent visits to Danang, the current epicenter of the virus in Vietnam.

The country currently has over 91,000 people in quarantine, mostly those who have flown in from overseas.