Vietnam to change retirement age from 2021 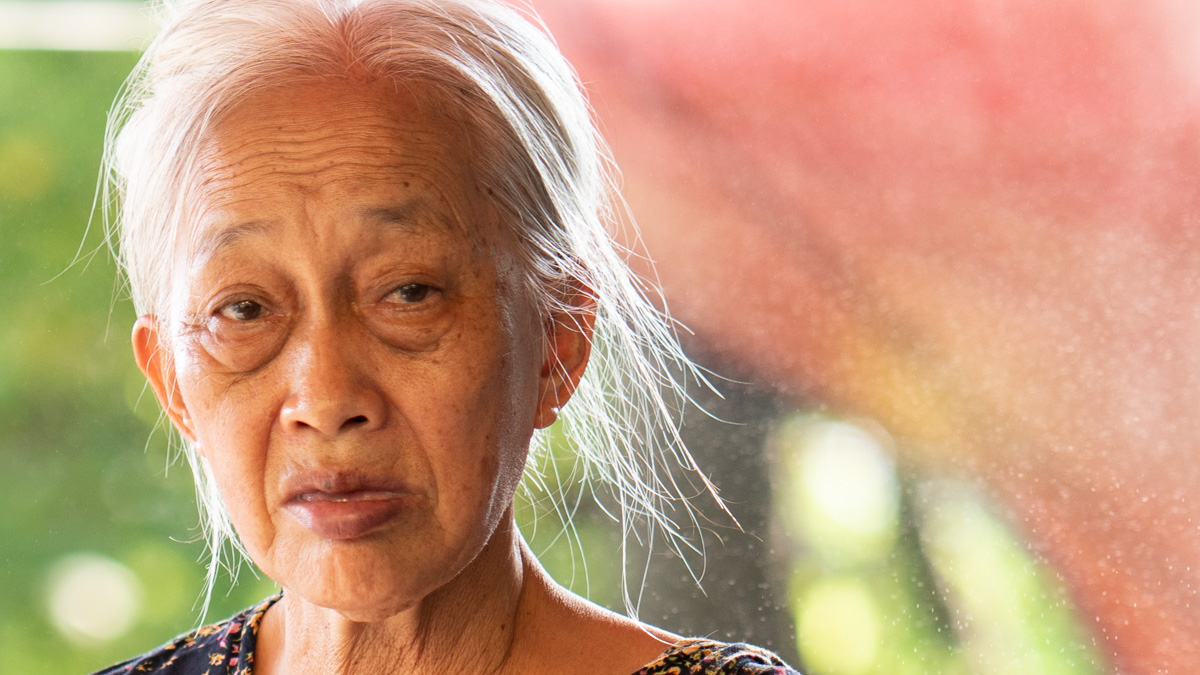 The new Government decree stipulates that, under normal working condition, the retirement age for men is 60 years and 3 months while for women is 55 years and 4 months.

Every year thereafter, there will be an increase of 3 months. This means for 2021, it will be 60 years and 6 months for men and 55 years and 7 months for women. The target is for the retirement age to officially be 62 for men and 60 for women by 2028.

In some cases, some people may retire early, but no more than 5 years before the set age. Workers qualified for this are laborers with more than 15 years of working hazardous occupations, and people who have worked for 15 or more years in regions with extreme socio-economic conditions, etc.

Conversely, workers with professional or technical qualifications may retire later; again, no more than 5 years after the set age. The reason for this increase is because the retirement age for Vietnamese workers is low compared to other countries in the region. At the same time, average life expectancy has increased.

The change is an effort to cope with an aging population and balance national pension funds.