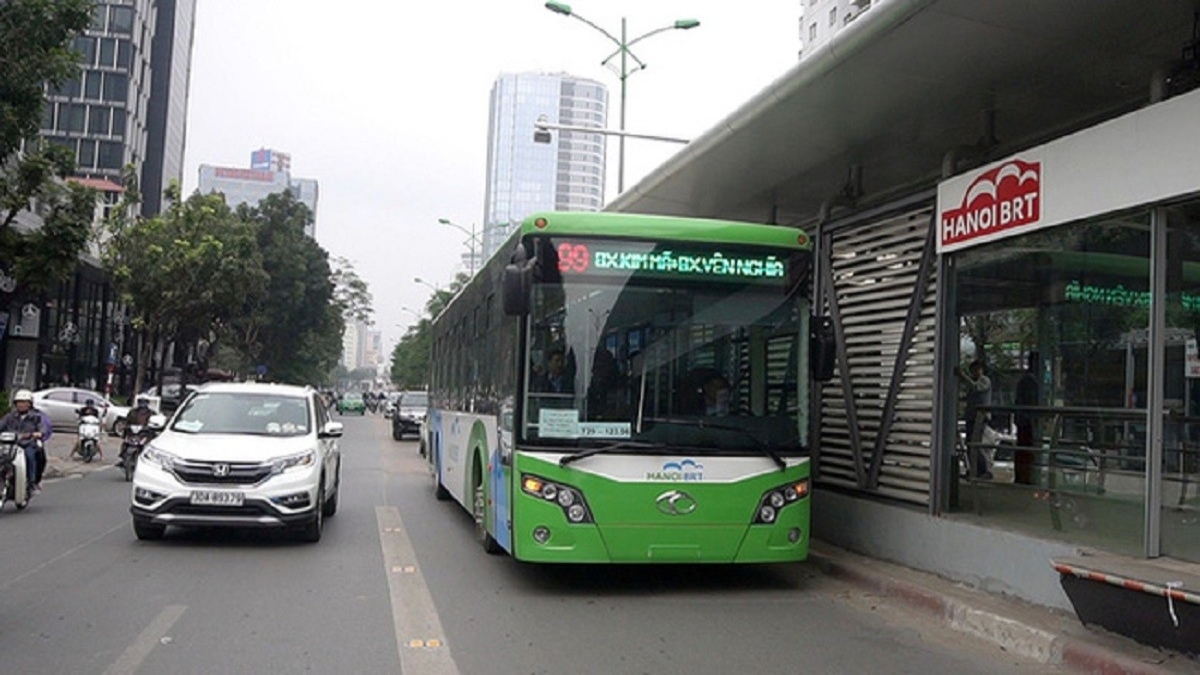 As the city’s metro system is being put into commercial use, Hanoi plans to integrate more busy transit routes (BRT) with other public transport systems in the city, according to VTV.

The feasibility of the plan is still being tweaked and assessed as the first BRT route had mixed results on implementation.

When the city metro system is put into use, the BRT system and other public transport systems will be inter-connected, creating a transport network aimed at providing cheap and convenient service for every citizen in the city.

Vietnam to change retirement age from 2021