Hanoi’s schools to close from tomorrow 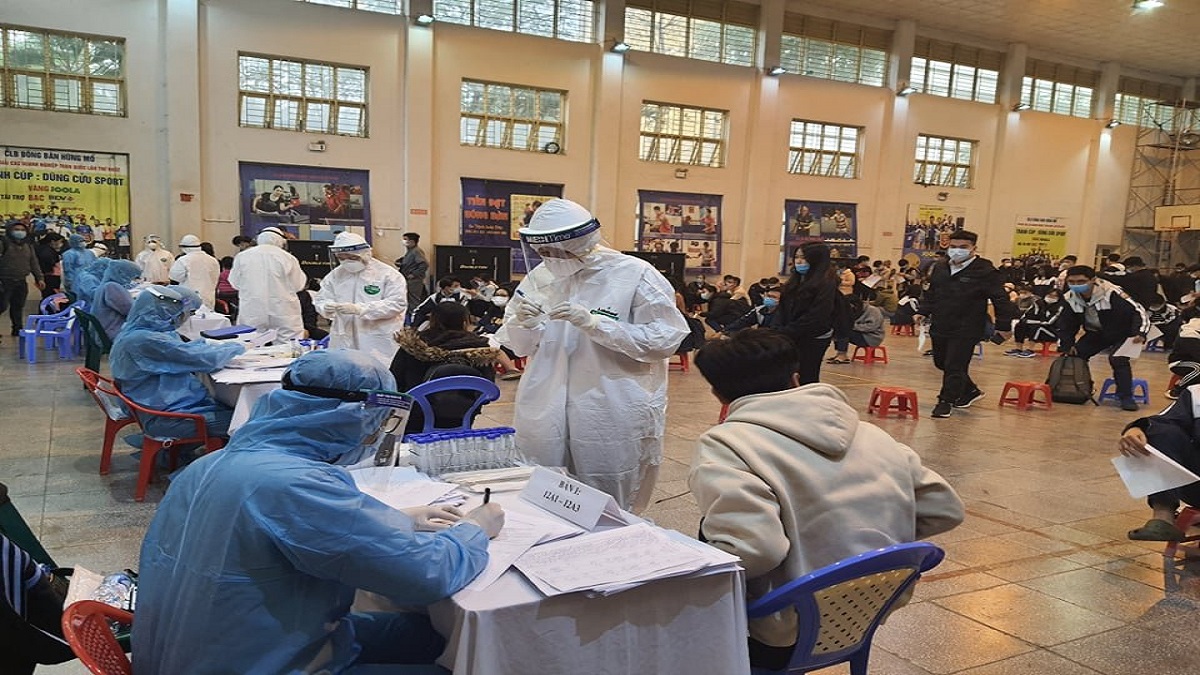 The People’s Committee of Hanoi has approved the proposal of the Department of Education and Training for more than 2 million students in Hanoi from kindergarten to high school to start the Tet holiday a week earlier, VN Express has reported.

The meeting of the Steering Committee for Covid-19 Prevention of Hanoi City on the afternoon of Jan. 30 has received the public opinion that most parents wish to give their children an early Tet holiday. The People’s Committee of Dong Anh District also supported that policy due to two cases of Covid-19 being found in the area, leading to the localization and sampling of about 2,000 people.

Comparing to the initial schedule, students will get five to six extra days off depending on grade level.

Currently, the city has more than 25,000 teachers and learners related to the confirmed cases from the epidemic areas of Quang Ninh and Hai Duong, which had to pause schooling or switch to online learning.

Previously, there were six provinces and cities that allowed students to regionally drop out of school because of being the center of epidemic or as were so F1 and F2 citizens.

Related Topics:CoronavirusEducationPublic Health
Up Next