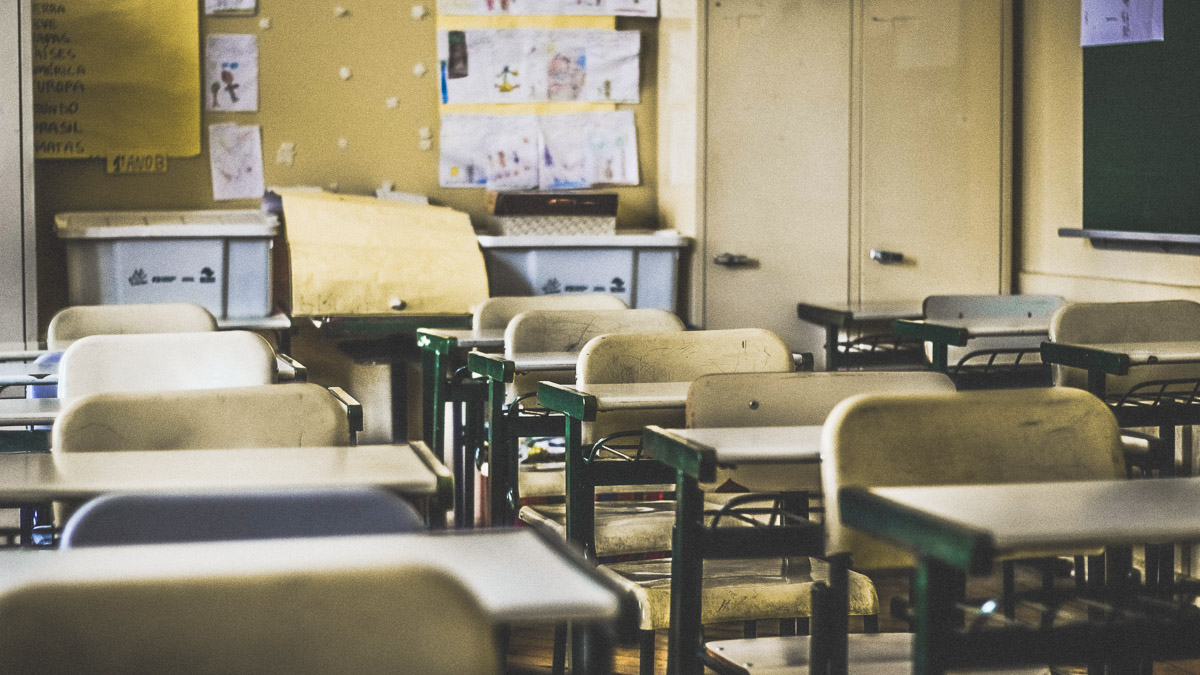 After being closed for three weeks, many schools across Vietnam reopened March 2, DTI News has reported.

Students have returned to high schools, community colleges, and universities in the province of Soc Trang, while nurseries, primary and secondary schools will reopen on March 8.

The Department of Health has said that schools and colleges would disinfect the environment and equipment, working with local medical centers to carry this out. They will also ensure no large gatherings will take place outside, including the flag raising ceremony, which will be done in class instead.

“Our top priority is the health of the students and lecturers. We have disinfected for health,” said the Deputy Head of Hanoi University of Science and Technology, Tran Van Top.

Schools and universities have been told to open windows and use fans instead of using air-conditioners. Parents have been told to keep close watch over their children’s health. Field trips and extra courses will not take place, and teachers must bring students to a clinic right away if they notice any health problems.