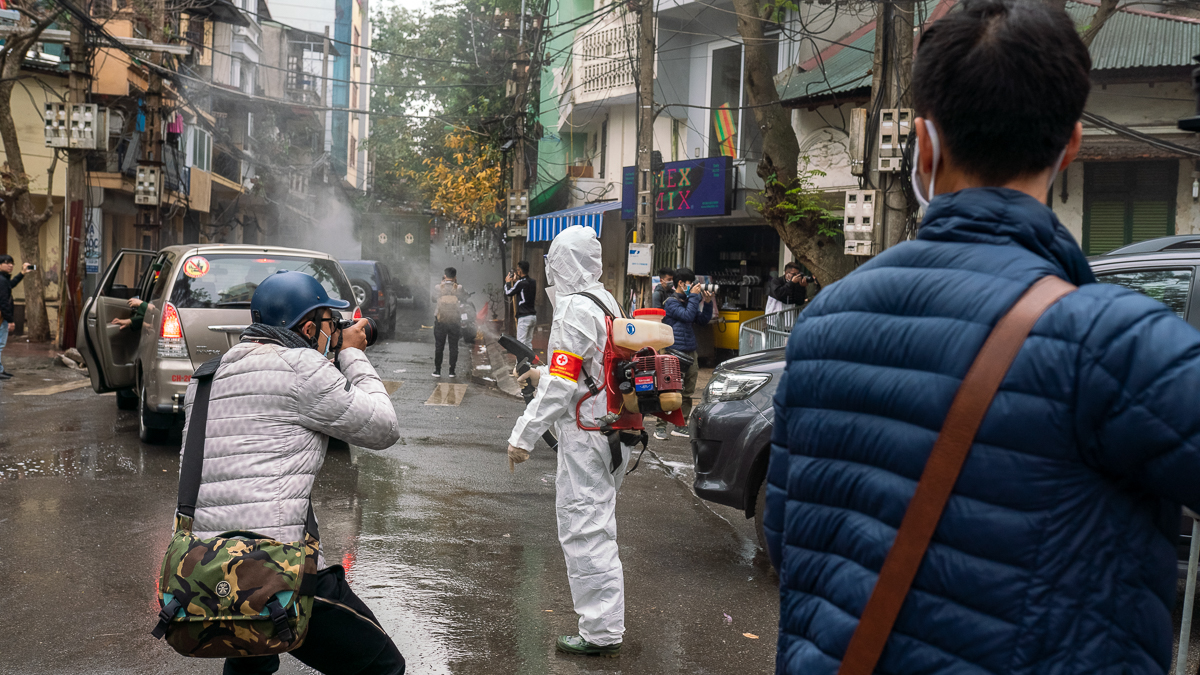 A man from Hanoi who was on the same flight as the city’s first coronavirus patient has been confirmed as having the virus, Vn Express has reported

The man, 61, is a local and lives on the same street in Truch Bach in Ba Dinh as 26-year-old Nguyen Hong Nhung who was found to have Covid-19 on Friday, according to the Ministry of Health Sunday.

The man sat near Nhung on a business class flight from London to Hanoi on March 2, the ministry said.

He is currently being quarantined at Hanoi Central Hospital for Tropical Diseases No. 2, where Nhung is also undergoing treatment.

The flight had 201 passengers, including 21 in business class, according to Vietnam airlines director Duong Tri Thanh on Saturday. Eighteen of the business class passengers were foreigners while the remaining three were Vietnamese.

The country has now recorded five cases since Nhung tested positive on Friday to become the city’s first Covid-19 patient. Before this, the country had gone 22 days without any infections.

The latest patients include Nhung’s aunt, her chauffeur and a 27-year-old man returning to Vietnam from Daegu city in South Korea.

School closures in Hanoi to continue