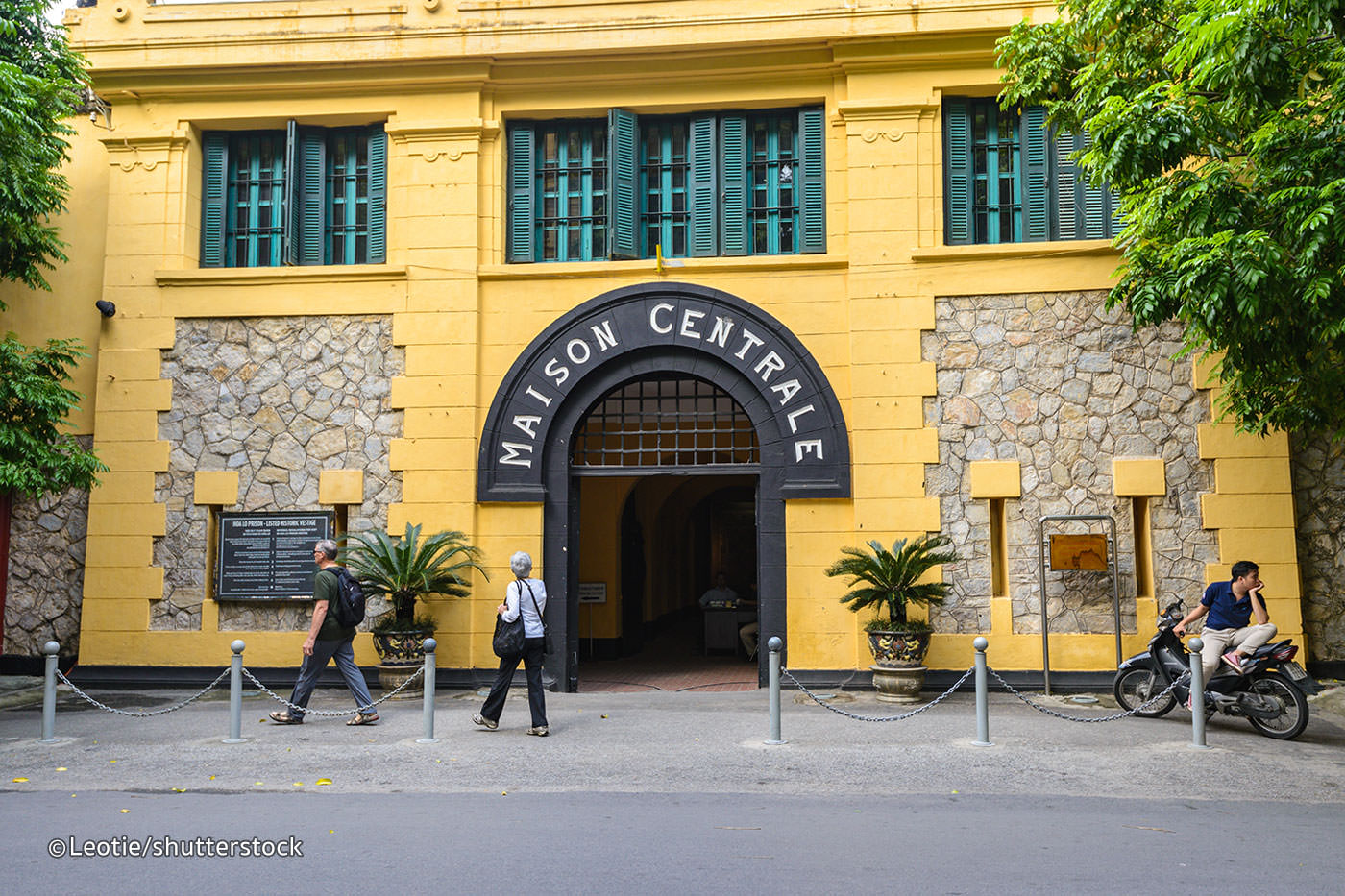 Hoa Lo Prison in Hanoi has been closed after two British tourists infected with the coronavirus visited the site, DTI News has reported.

Director of Hoa Lo Prison Management Board Nguyen Thi Bich Thuy said the site has been closed since Monday afternoon.

Tran Thi Van Anh of the Hanoi Department of Culture and Sports attended a meeting on Monday and said that the two tourists had visited the site at 9 a.m. on March 3.

“Eight foreign tourists who were found to have Covid-19 after arriving in Hanoi on March 2 have stayed and visited several sites in the city,” he said.

Hanoi’s iconic Metropole Hotel has also been suspended after two Brits who stayed there between March 2 and 5 were also found to have been carrying the virus. Hanoi is set to host an F1 race between April 3 and 5. There has not been any formal announcement to confirm the event will continue, be postponed or cancelled.