Doctor tests positive for coronavirus in Vietnam, takes tally of infected to 116 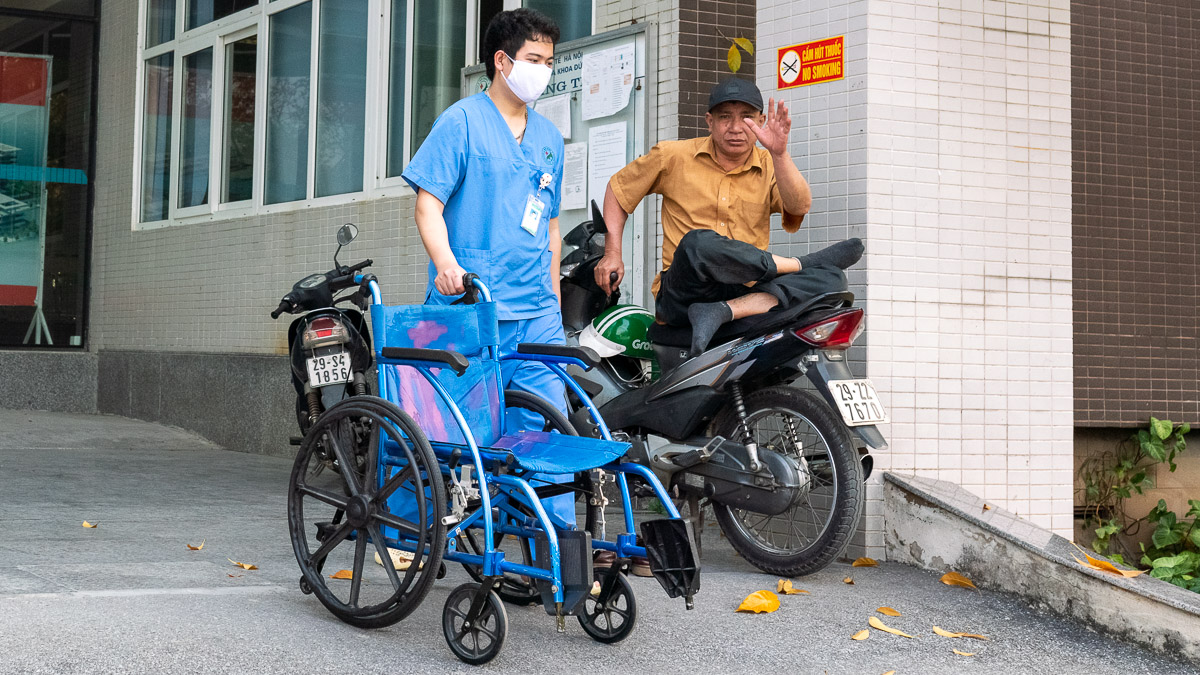 A doctor in Vietnam is one of three new patients to test positive for Covid-19, taking the total number of cases in the country to 116, Vn Express has reported.

The 116th patient is the first doctor in the country to be diagnosed with coronavirus, and is employed at the National Hospital of Tropical Diseases in Dong Anh District in Hanoi on the emergency ward. He has been working in the virus fight since late January.

A 19-year old Vietnamese student in the Netherlands is the 114th case, arriving in Hanoi on flight SQ176 after transiting from Singapore on March 15. He was quarantined on arrival.

“Patient 115” is a 44-year-old Vietnamese woman who lives in the Czech Republic, and a member of a family of five who took Aeroflot flight SU290 landing in Hanoi on March 18.

Vietnam has recorded 116 cases of the virus as of Monday morning, with 17 discharged so far.

The vast majority of cases are Vietnamese and foreign nationals who have arrived from Europe in the last 18 days. Vietnam has now suspended all entry of foreign nationals and canceled all commercial inbound flights.

The coronavirus has infected a third of a million people worldwide and claimed nearly 15,000 lives.

Banh mi gets a Google Doodle