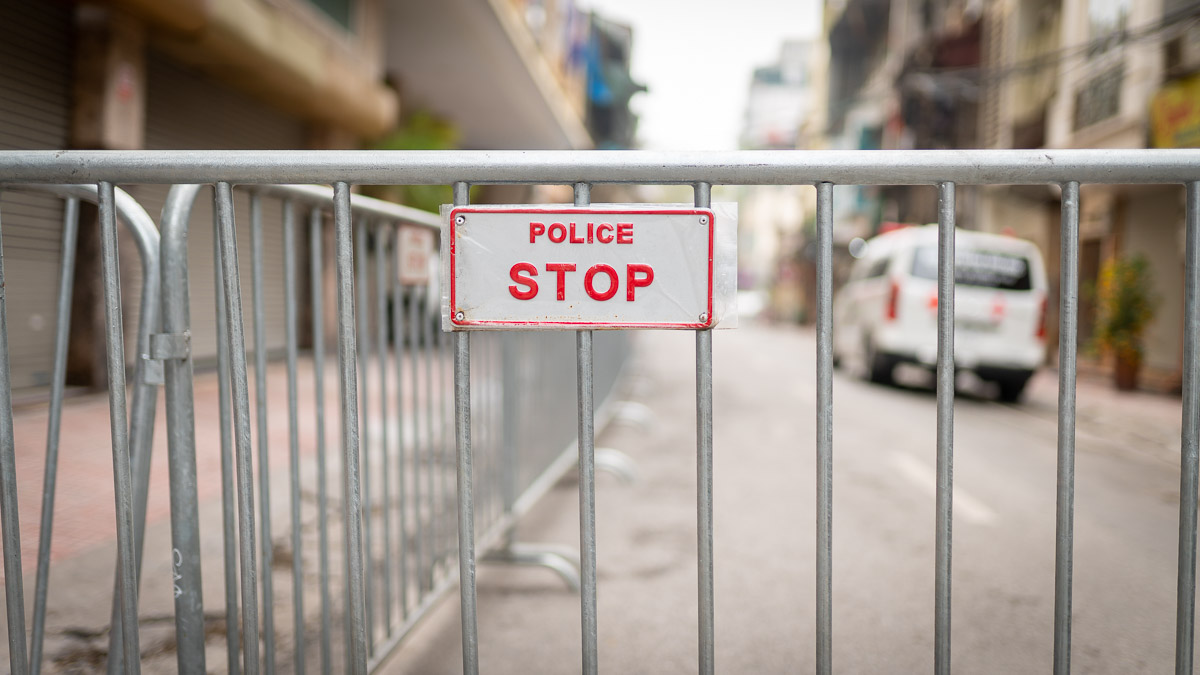 Vietnam’s strict entry restrictions on foreigners due to the coronavirus threat have left the country needing an extra 9,000 foreign workers, Vn Express has reported.

The pandemic means that nearly 25,000 foreigners have not been able to return to the country to work, according to the Ministry of Labor, Invalids and Social Affairs, including nearly 19,000 Chinese, over 2,800 South Koreans and 2,585 citizens from other countries.

In a new survey, the ministry found 34 cities and regions in Vietnam want to bring back a total of around 9,000 foreigners.

About 2,000 of these are needed for national projects and those implemented by multinationals requiring new technologies, such as Hanoi’s metro.

While Vietnam has currently suspended entry to all foreigners, the Prime Minister Nguyen Xuan Phuc has said that for people entering the county for consular purposes or with specific expertise, certain ministries will still be able to issue visas in special cases. So far, over 1,000 such visas have already been granted.

Vietnam has had 151 Covid-19 infections so far. Worldwide the virus has been confirmed to have been caught by over 500,000 people in 200 countries and regions, claiming almost 22,000 lives.

The United States has confirmed the highest number of cases worldwide.