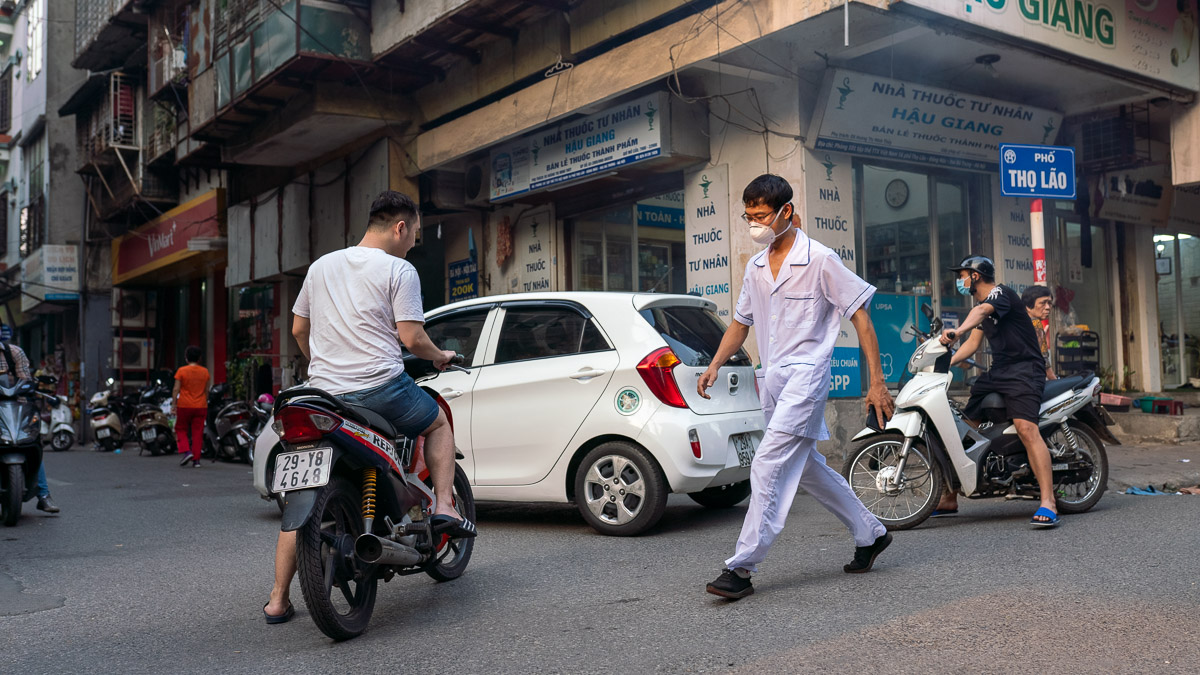 Of the 265, a total of 145 have been discharged from hospital after successful treatment.

The 263rd patient is a resident of Hanoi’s Ha Loi village, an outbreak hotspot. She developed a fever on March 25 and is undergoing treatment at the National Hospital for Tropical Diseases.

“Patient 264,” a 24-year-old resident of Ha Loi Village, was diagnosed on April 11 and is also being treated at the national hospital.

The 265th patient is a resident of Ha Tinh Province in central Vietnam. The 26-year-old arrived in Vietnam from Thailand, using the Cha Lo border crossing, on March 23 and was immediately quarantined.

The coronavirus had infected more than 1.8 million people worldwide in over 200 countries and regions, killing more than 115,000.