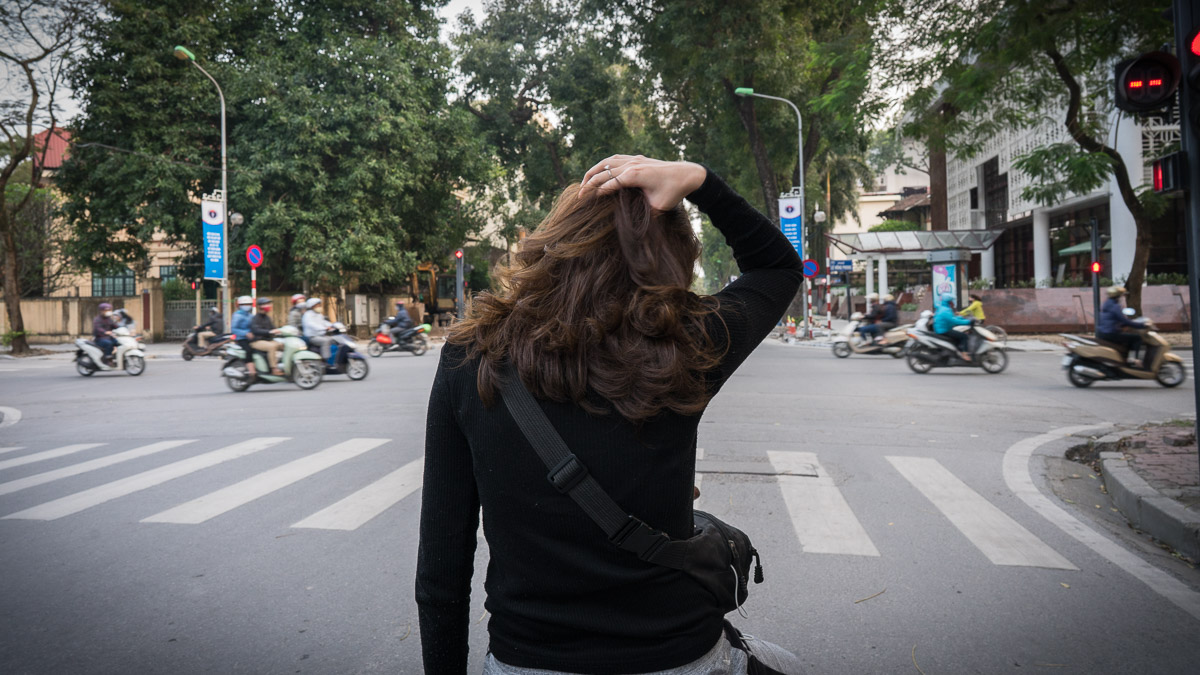 Vietnam registered one new case of the coronavirus on Sunday, a woman who has recently been repatriated from Russia, VN Express has reported.

The new patient takes the nationally tally to 325, with the number of active cases to 58. The country has now gone 38 days without any cases of domestic transmission.

The 325th patient is a 34-year-old from Ninh Binh Province in Northern Vietnam. She arrived in Vietnam from Russia on Vietnam Airlines flight VN0062 on May 21, and is currently being treated at the Hospital of Tropical Diseases in the northern town of Hai Duong.

A total of 32 people on flight VN0062 from Russia have been confirmed as infected with Covid-19, including two crew members. All were quarantined on arrival.

The country’s last case of domestic transmission was on April 16, and there have been no deaths in Vietnam so far, though a British pilot in Ho Chi Minh City remains on life support.

The coronavirus has infected over 5.3 million people worldwide in over 200 countries and regions, killing over 342,000.