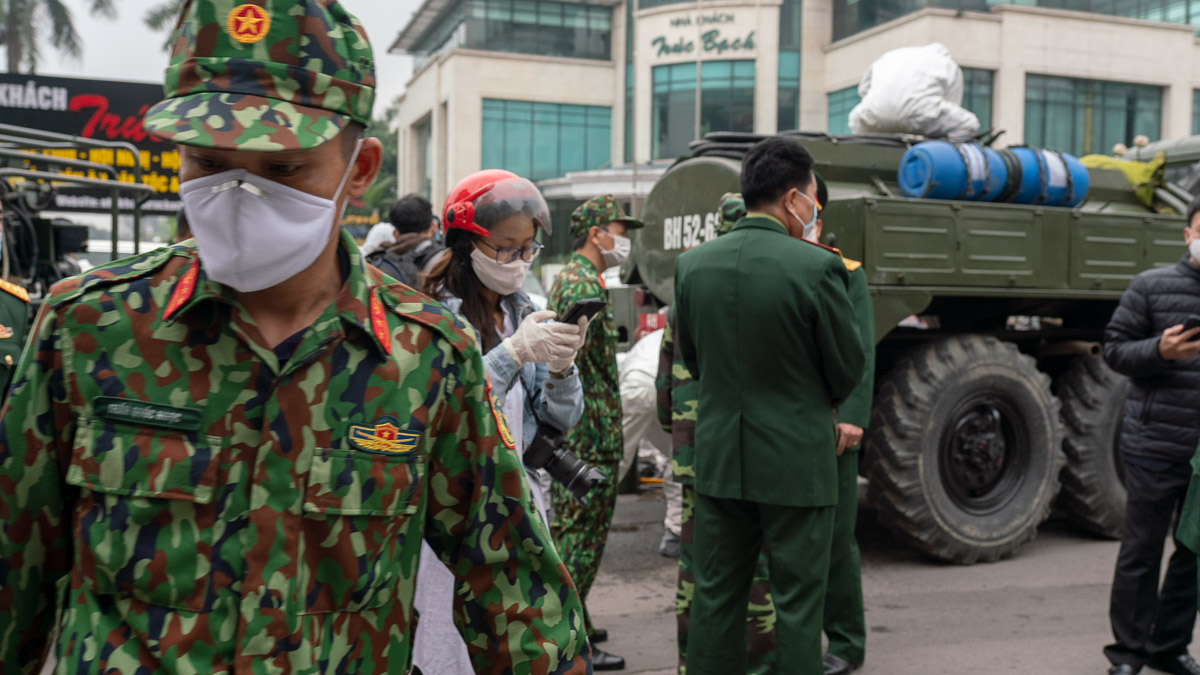 The 70-year-old man from the central city of Hoi An had a host of underlying conditions, including kidney disease.

On July 9 he was admitted to Danang hospital and diagnosed with final-stage kidney disease, and began dialysis treatment.

He is also reported to have had high blood pressure, heart disease and pneumonia, before testing positive for Covid-19 on July 27, becoming Vietnam’s 428th patient.

Vietnam has had 509 coronavirus cases so far, but this is the first death in the country.

Over 90 cases of the disease have been reported across the country in the last six days in what has been reported as a “mysterious second wave” of the virus.

All of the cases in the last week have been linked to the central coastal city of Danang, now a national epicenter of the virus. The city recorded 45 new cases of the virus on Friday morning alone.

The coronavirus has in infected over 17 million people in 200 countries and regions around the globe, killing over 675,000.