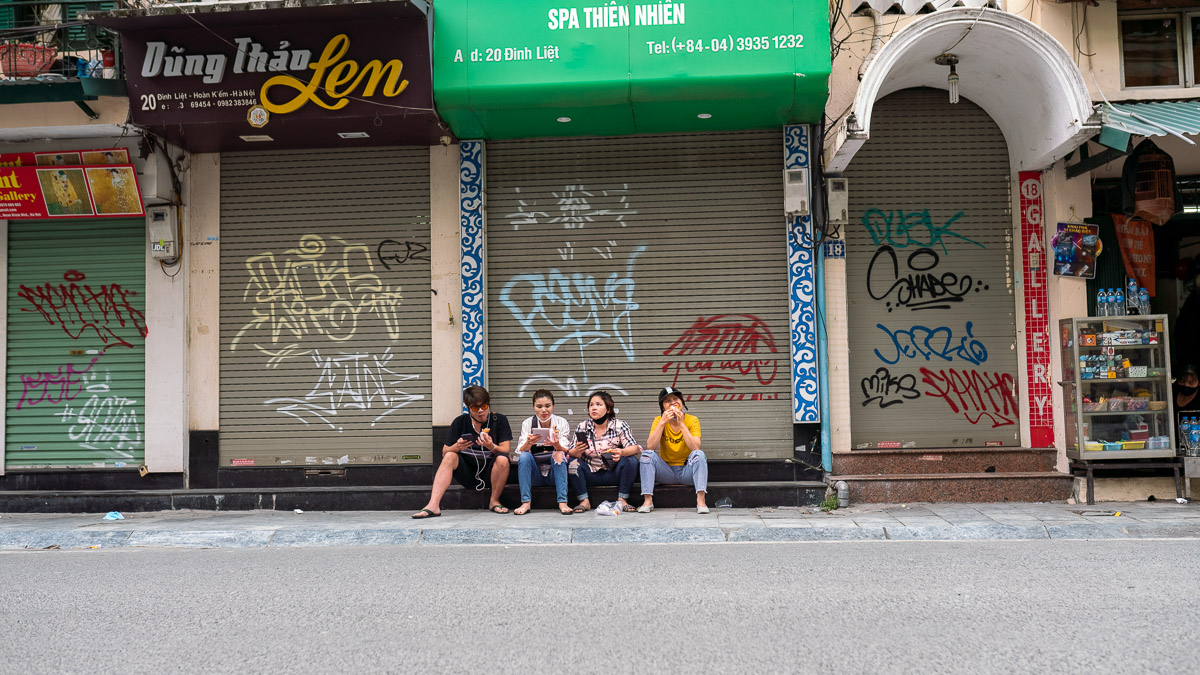 Hanoi’s Old Quarter, the downtown hub-hub in the capital that is central to the city’s tourism industry and overall economy is suffering a heavy blow due to Covid-19, Vn Express has reported.

Nearly 400 businesses and 1,155 merchant families operating primarily on the pavement have either put a pause on their work, or closed down permanently, according to Hoan Kiem District’s tax department.

Many businesses have had to adapt with the pandemic, moving their operations to online platforms, providing extra incentives like delivery discounts, the report said.

In March – the high-point of the first coronavirus wave in Hanoi – the number nosedived to merely 2,000-3,000 people in each week, slumping further to 500-700 from May onwards, with no end in sight as the virus has hit the nation again.

In just the past 24 hours, there have been 32 new cases, with seven deaths in the nation since the pandemic began, bringing the nation’s total number of ‘active’ cases to 271.

Worldwide, there are have been nearly 18 million cases of the virus and just under 700,000 fatalities, covering over 200 countries and regions.

Related Topics:CoronavirusEconomyOld Quarter
Up Next