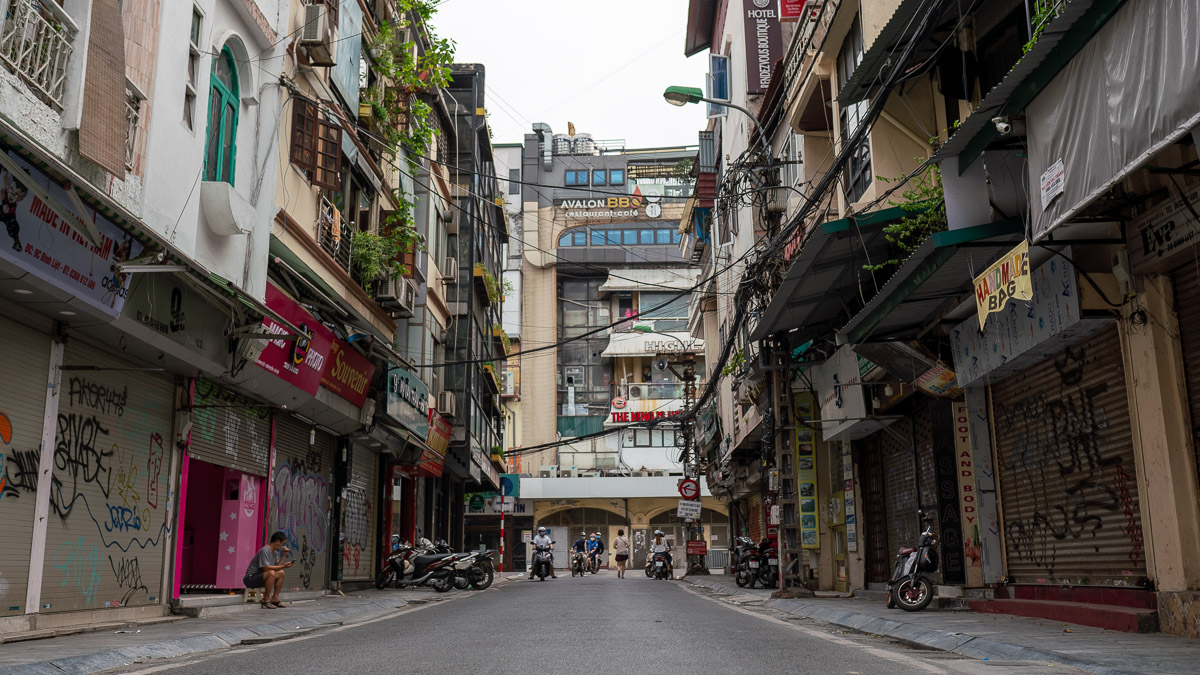 Tourism companies in Vietnam given a lukewarm response at the prospect of international flights reopening to six nearby countries in Asia, as most doubt that people are willing to travel right now, VN Express has reported.

The CEO of Hanoi Redtours, Nguyen Cong Hoan, believes that such flights would only have businessmen, workers and students boarding, and would not do much good for the tourism industry as “the mandatory 14-day quarantine policy will discourage tourists.”

By late September, The Civil Aviation Authority of Vietnam may allow commercial flights reopening to Guangzhou, Seoul, Tokyo, Taipei, Vientiane and Phnom Penh, with a maximum of 5,000 travelers a week.

Phan Dinh Hue, CEO of VietCircle, echoes the same unenthusiastic sentiments, believing that people won’t feel safe enough to fly amid the pandemic with no foreseeable end in sight. They also might fear being “trapped” in a foreign location if a sudden lockdown ensues, as such was the case in July for Da Nang city.

Instead, the majority of these companies wish for the government to focus on domestic tourism first by establishing guidelines for safe travel in each and every locality.

Tourism in the country has been severely impacted, as foreign arriveals dropped 67% to merely 3.77 million tourists in the first 8 months of 2020, in comparison to the 18 million that visited in 2019.