Hanoi reports massive drop in tourism due to coronavirus 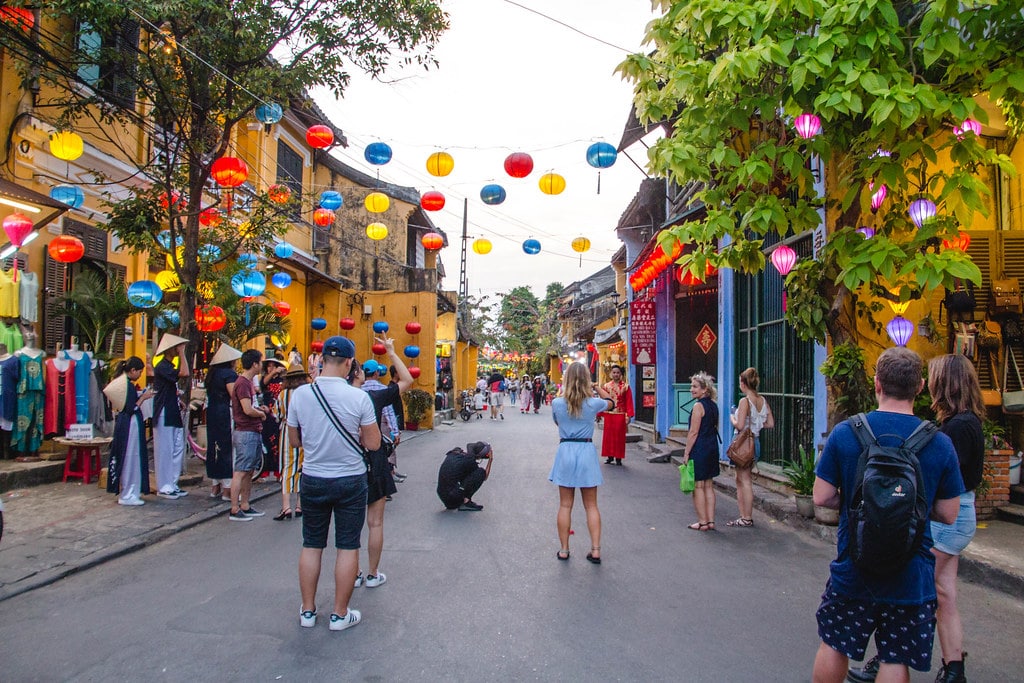 Hanoi saw a huge drop in tourism in February, primarily due to a sharp decline in people visiting from other countries in Asia, due to the coronavirus (Covid-19).

Tourists from China dropped by over 93% year on year, while arrivals from South Korea fell by over 51%, according to Nguyen Manh Quyen, director of the city’s Department of Planning and Investment, Hanoi Times reported.

He said that although many factors had been impacted by the virus, tourism had struggled the most, pointing out that visitors from China, Japan and South Korea had fallen by the largest number, and that these groups usually accounted for almost 40% of tourists in Hanoi.

Quyen also said that tourism from Singapore had dropped by over 42% in February, alongside a 27% fall in the city’s domestic tourism market.

He said that industrial production has also been badly affected with Hanoi exports declining 19% year on year, and imports falling by more than 20%, over a two-month period.