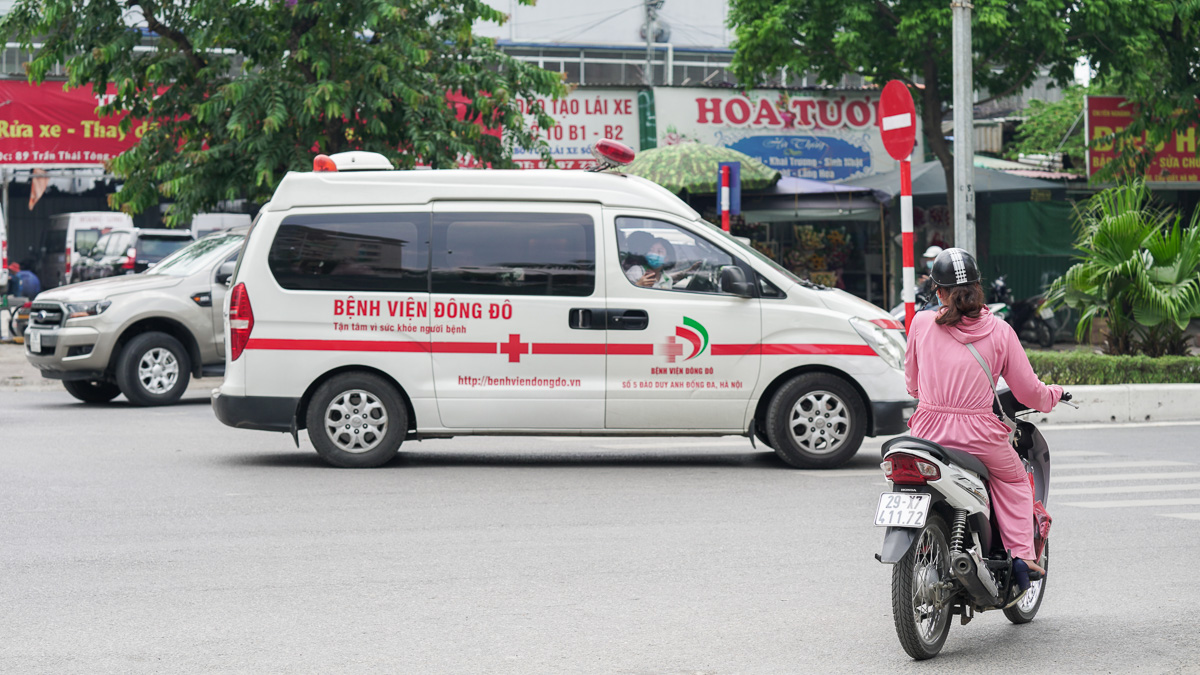 Hanoi-based company ‘Loi Song Moi’ was ordered to suspend all its operations on Aug. 29 as its Minh Chay vegan pate line severely poisoned at least 14 consumers, Vn Express has reported.

The following day, the Department of Food Safety released public warnings, urging people not to eat the food, as well as to beware of other products by Loi Song Moi such as their vegan meatloaf and mushrooms.

Health inspectors from the Hanoi Food Safety Division announced that the company did not meet sanitation standards. The pate tested positive for Clostridium botulinum, a bacteria with dangerous toxins that block nerve functions, leading to respiratory failure due to paralyzed muscles, and possibly death.

According to Dr. Dang Ha Huu Phuoc of Dong Nai General Hospital, botulinum poisoning is rare in Vietnam, making treatment difficult as antitoxin doses have to be imported. Right now, many are on life support and under medical care.

Related Topics:FoodFood Safety
Up Next