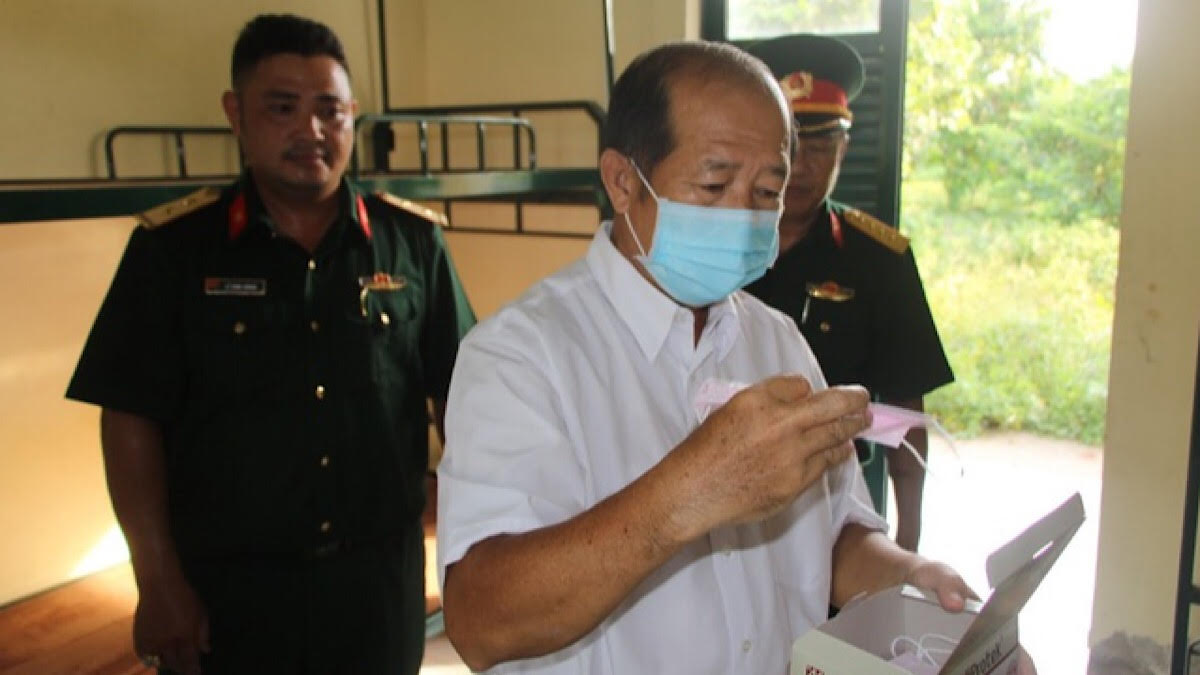 A woman who entered Vietnam illegally with five others last week has tested positive for Covid-19, Vn Express has reported.

The woman, 32, is in stable condition and being treated at the Sa Dec General Hospital in the Mekong Delta.

More than six of her family who have been in contact with her are now being quarantined in Dong Thap Province in southern Vietnam, with their samples sent for tests, according to the provincial deputy Doan Tan Buu.

She illegally entered Vietnam using the same car as five others, including Patient 1,440 who tested positive for the virus last week, through An Giang Province on Dec. 24

On Monday Prime Minister Nguyen Xuan Phuc called for people across the country to report anyone who had entered the country illegally, as such people were a major risk of infection.

In the last few days alone, over 100 illegal immigrants have been picked up for entering Vietnam from China over the last 18 months.

Vietnam has now had 1,452 coronavirus cases and 35 deaths.