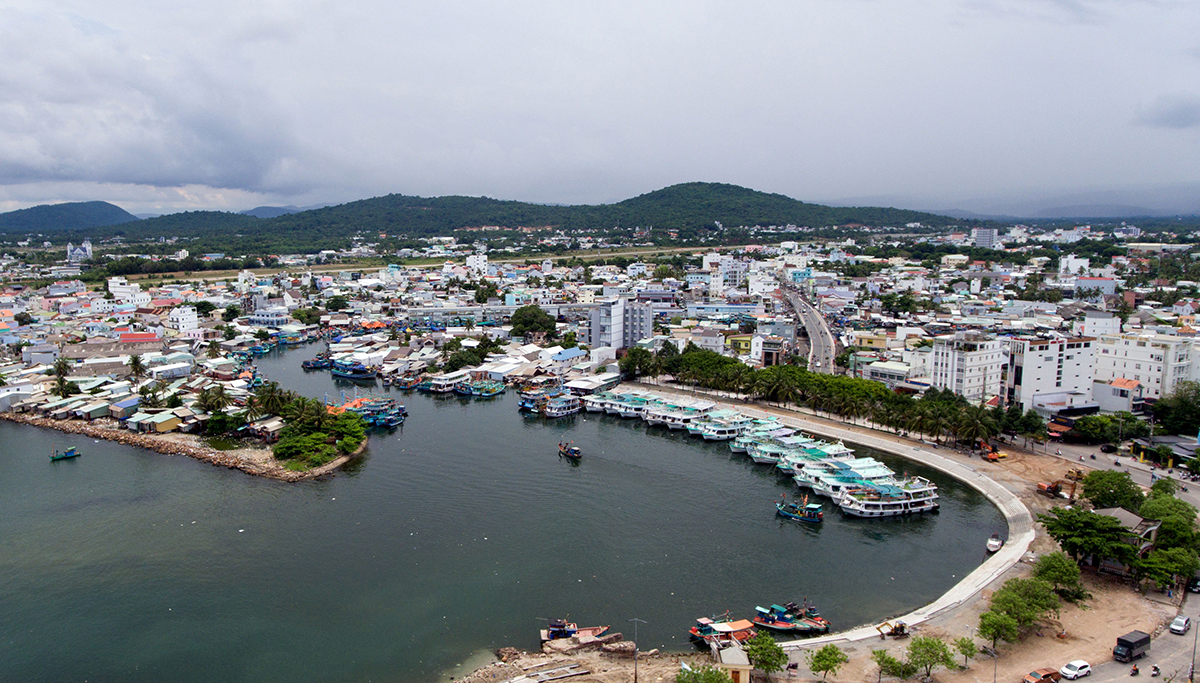 During the evening of Jan. 8 2021, Kien Giang Province held the founding ceremony for Phu Quoc City – the first island to become a city in Vietnam, VN Express has reported.

At the ceremony, Lam Minh Thanh, president of Kien Giang People’s Committee, said that Phu Quoc officially becoming a city was a historical milestone and the ultimate result of non-stop efforts from the Vietnamese government, the provincial authority and all citizens.

Phu Quoc City is founded with a population of approximately 180,000 citizens in Phu Quoc District. The city is 575 square km in area, covering Duong Dong sub-district, An Thoi sub-district and 7 villages: Ham Ninh, Duong To, Ganh Dau, Bai Thom, Cua Duong, Cua Can, Tho Chau. Duong Dong will be the center for international commerce. An Thoi is oriented to become an international harbor and technical, commercial and tourist attraction.

Phu Quoc is also the leading area of Kien Giang Province in terms of investment, with 321 projects, and registered capital of more than 340,000 billion VND, accounting for 41.2% of the projects and 72.4% the total capital for the province. Each year, Phu Quoc welcomes approximately 2-3 million tourists.

The Kien Giang Provincial Party Committee and People’s Committee are aiming to transform Phu Quoc into one of Vietnamese top economic centers, as an ideal city model for environmental protection and a high-quality international resort center.

Phu Quoc, along with Rach Gia and Ha Tien will become the three main pillars in boosting the economy of Kien Giang Province and the Mekong River Delta.

Related Topics:CityPhu Quoc
Up Next

Man sentenced to death for murdering nephew and faking own death