Man sentenced to death for murdering nephew and faking own death 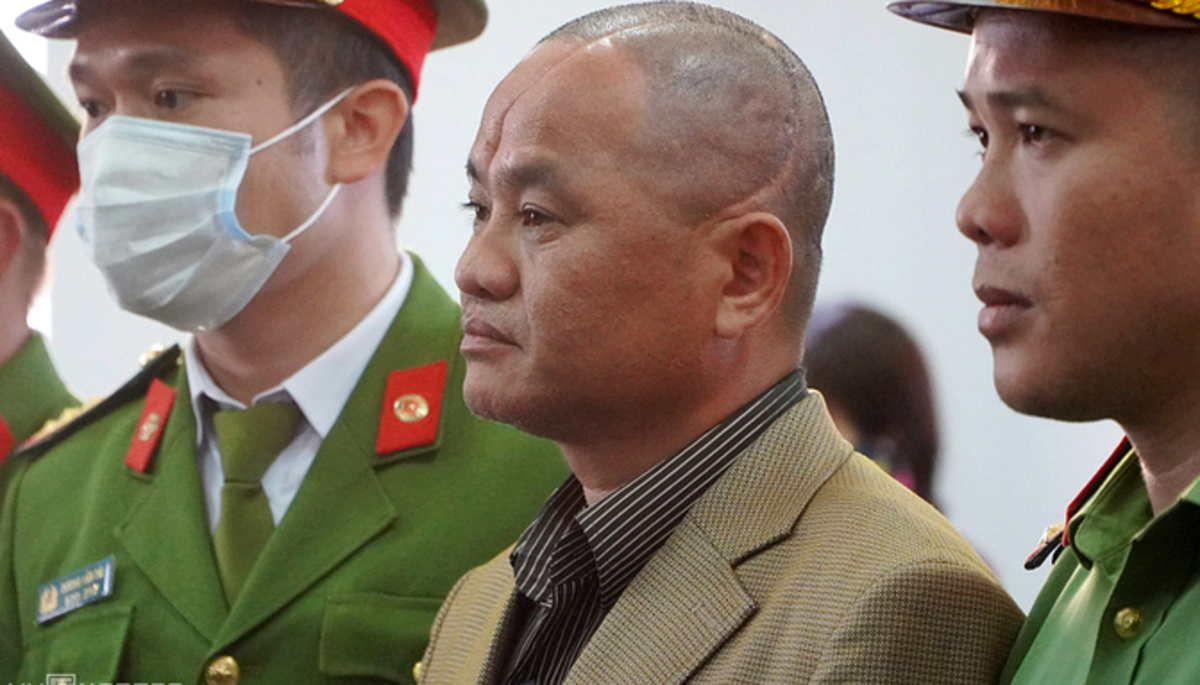 A man was sentenced to death Friday for murdering his nephew in an insurance scam, VN Express has reported.

Do Van Minh, 49, former commune party secretary in the Central Highlands’ Lam Dong Province, was convicted of murder, using his position to appropriate property, destruction of property and infringement of human bodies, graves, or remains.

After getting into debt, Minh murdered his nephew last year so that he could then fake his own death so that his family could claim an 18 billion VND life insurance payment.

Initially, Minh had try to salvage body remains from a cemetery on April 25, 2020 but had failed to break a tightly sealed coffin.

Then on May 4, he had visited his nephew Tran Nho Vuong, 25, and murdered him with a hammer before taking Vuong’s body about 70 km away from the murder location in a pickup truck. He then rammed the vehicle into a traffic sign before putting his watch on Vuong’s body and placing his corpse in the driving seat to fake an accident.

Minh then showered the truck in gasoline and set it alight before walking 1.5 km to get a rental bike when he south rode to Binh Phuoc Province. He was arrested on May 10.

In court, Minh denied murdering his nephew saying that he had been accidentally killed when he had thrown a hammer in his direction and it had hit him.

Minh said he regretted everything that had happened and requested leniency so that he could be with his family.