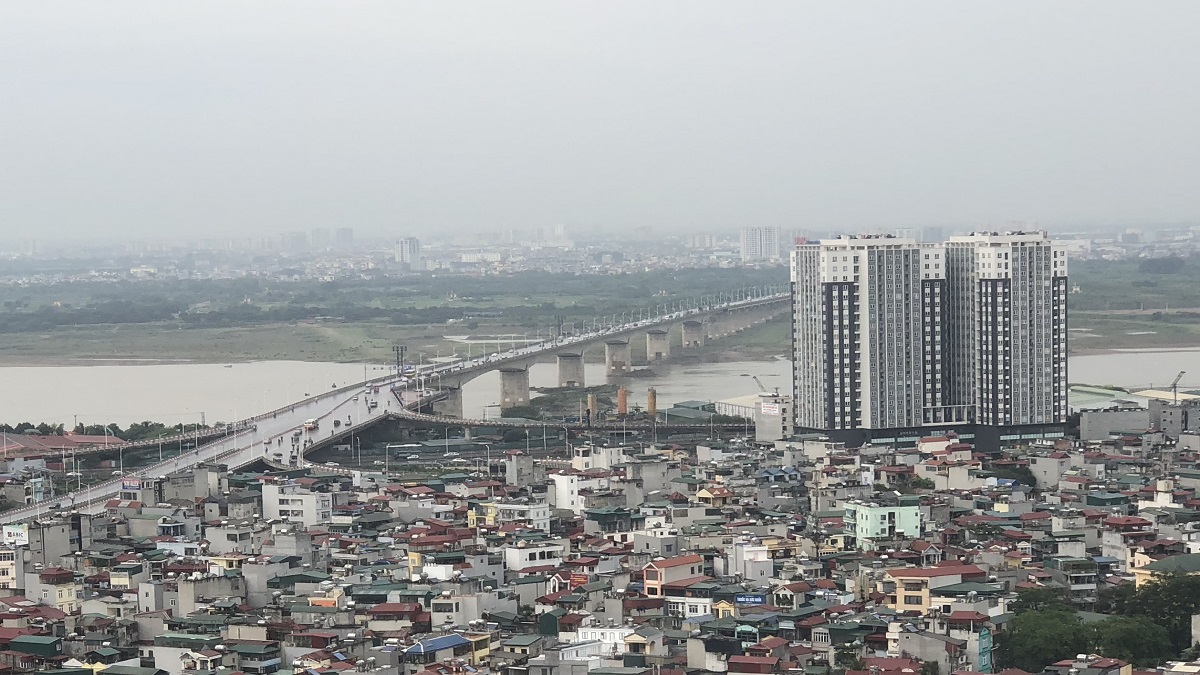 Hanoi People’s Committee announced the construction of Vinh Tuy bridge phase 2, with total investment of 2,500 billion VND to become one of the seven bridges crossing the Red River, on Jan. 9, VN Express has reported.

The new bridge is built downstream of the Red River, parallel with the Vinh Tuy 1 bridge, which was built over 10 years ago. The later work shares similar structure and shape to its sibling which is 3.5 km long, 19.25 m wide, with four lanes (two lanes for motor vehicles, one bus lane, one integrated lane and walking strip). Both of them are projected to lead into the second ring road of Hanoi and expected to be fully in use within the next three years.

The completed construction will enhance traffic management between the two sides of the Red River and meet the increasing transport demands between the capital center and the north and northeastern suburban areas, step by step completing Hanoi’s manual infrastructure.

According to the authorities’ vision, from now to 2050 there will be at least 10 more bridges connecting Hanoi with neighboring provinces.