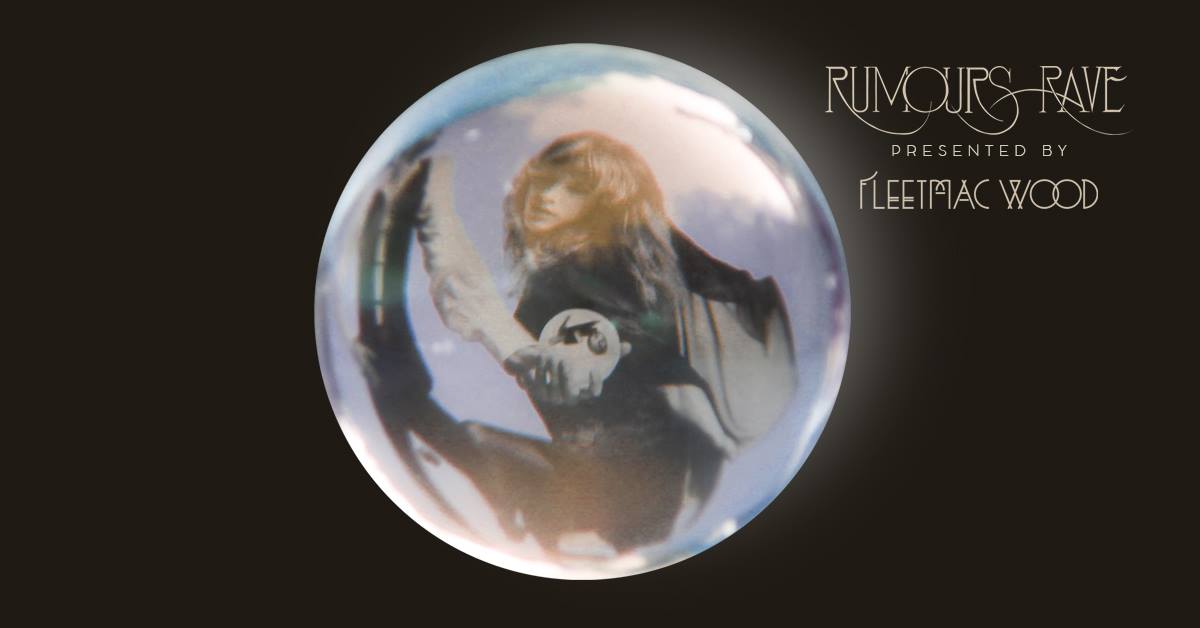 Early Bird 120K Advance : TBA On the door : TBA With exclusive remixes and edits crafted for the dance floor, this DJ set and AV show is not a tribute

With exclusive remixes and edits crafted for the dance floor, this DJ set and AV show is not a tribute act, but a rave that re-frames the music of Fleetwood Mac. Twirling through disco, techno and house, DJs Roxanne Roll and Smooth Sailing have taken this dance party from Berlin to Burning Man and shared their passion with like-minded hedonists around the world

Since 2012, we have been hosting our tunnel-visioned event and celebrating the extensive back catalogue of Fleetwood Mac. With a curated and created assortment of remixes and edits we’ve shared our passion with like-minded hedonists all over the world. We’ve twirled in the mud at Glastonbury and tipped our top hat to the dust at Burning Man.

We’ve always felt that there is so much more to Fleetwood Mac than Rumours. To us it’s just one of the many great albums they have produced, and often the ‘gateway’ drug for a new fan. What is undeniable is that you can play any song from this album and there will be applause. It is perfectly formed but not over-produced, even it’s cover design by Herbert Worthington is an example of classic elegance. The only complaint from us is that Silver Springs couldn’t also fit within its lacquer grooves, an omission will we be remedying at this party.

Yes we have T-shirts
http://fleetmacwood.bigcartel.com