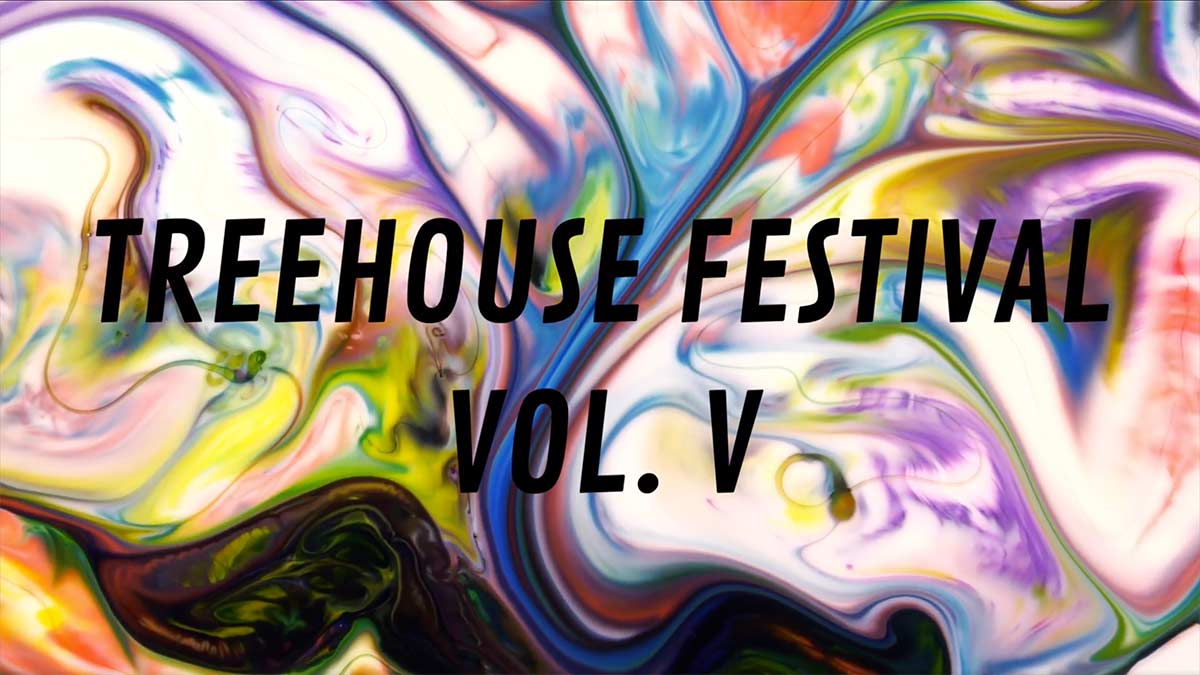 The lineups have dropped! Message us or choose for online tickets:

It’s been nearly six months since the Treehouse Festival thematics of Desert Mirage had taken over Hanoi. There’s been a regenerative silence happening inside the mysterious kingdom of Dao Anh Khanh. As the summer heat and rain washes over the foliage, a blossom becomes a bloom, and the venue has begun to create its own climates within.

The Treehouse Festival is in a state of Tropiculture; a Rainforest has embraced the live lounge with ferns and bamboo trees releasing a sense of calm as relaxing as sunshine showers. Smiles erupt as the mist of rain creates a rainbow through the trees, a magical delight found when the elements of water and light meet ever so faintly in the atmosphere.
Drums of the jungle patter while we trawl and dance through the trees on our way to the source of the thumping.

The Electric Hut stage is alit with the meditative vibe of the djembe, bongos and stomping of the feet. A purple glow emanating from the funky patterned bamboo rondeval hut where the DJ concocts his musical imagery. Has the crowd been infected by the beat or the witch doctor, or is it the music that causes them to dance and shake possessed by the beat. The floor buzzes and shines like a million fireflies have taken a romantic residence alongside the partiers grooving to the percussive sounds of the globe.

Inside the Treehouses up above are a wealth of mind’s eye experiences from brainwave stimulation, acro yoga, meditative jam sessions, and Voodoo readings for the culturally inquisitive. An experience awaiting in each other-wordly cabin suspended in the trees.

Tropiculture explores the nature of the tropics around the world, the influence of palm trees, hot skies with burning suns, deep rainforests and the effect it has on the way people live, build, sing, dance, create and build in the environment around them. Lost churches in the jungles, temples on mountains, cities in the sky, rituals on the islands and mysterious occurrences stranger than fiction.

Defused Mood invites our festivilians once again to come get lost in our strange world at the Dao Anh Khanh Studio for : Treehouse Festival Volume V: Tropiculture.