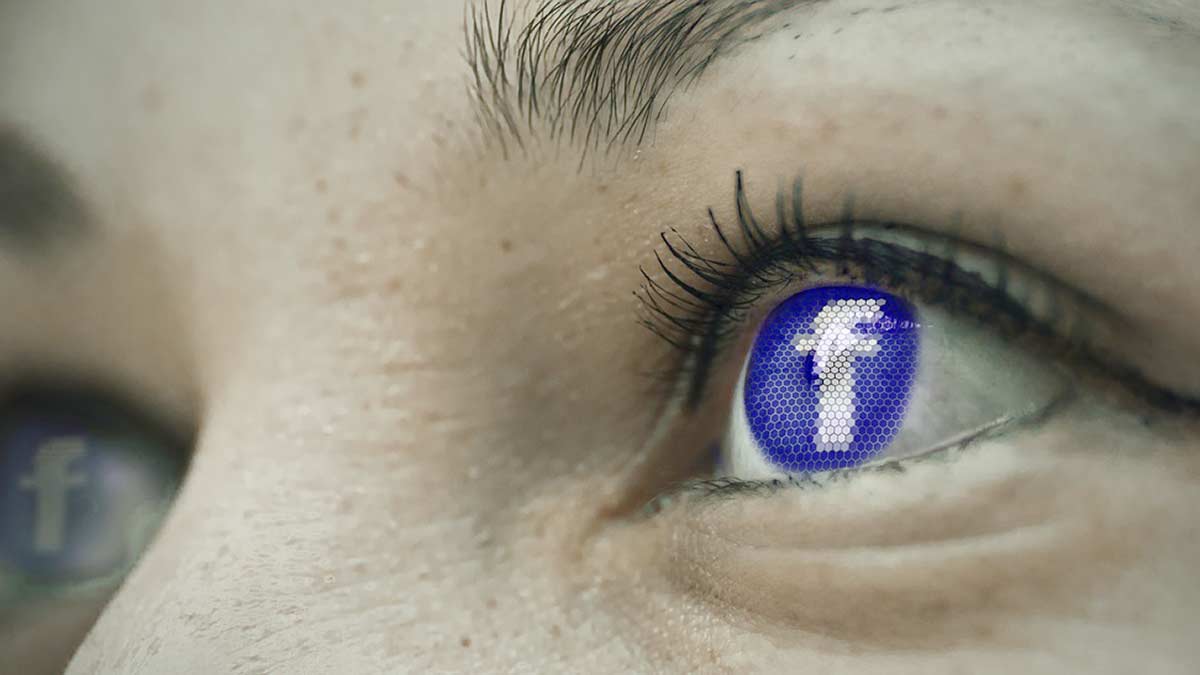 Vietnam’s Ministry of Information and Communication is telling Facebook to verify the identity of account owners in Vietnam, starting with those in Hanoi and Ho Chi Minh City, Hanoi Times reported Friday.

According to the report, the ministry believes it will be an effective method to “enhancing electronic information management.”

An MIC report said that as Facebook had not agreed to remove certain content as selected by the Vietnamese authorities, on the grounds that it did not infringe its community service policy, the verification of users policy was a response to this.

Facebook will also have to screen and remove advertisements that spread fake news, when requested by the Vietnamese authorities.

The country has taken a stronger line on Facebook over the past 18 months, particularly since a new cybersecurity law was enacted at the start of the year, which outlaws netizens from activities that could harm the state.

Facebook has been piloting limiting the Like counter on posts in Vietnam since Oct. 10. The company will specifically freeze the Like count when it hits 10,000. The company said it would review the policy to see if it “reduced social pressure” among users.