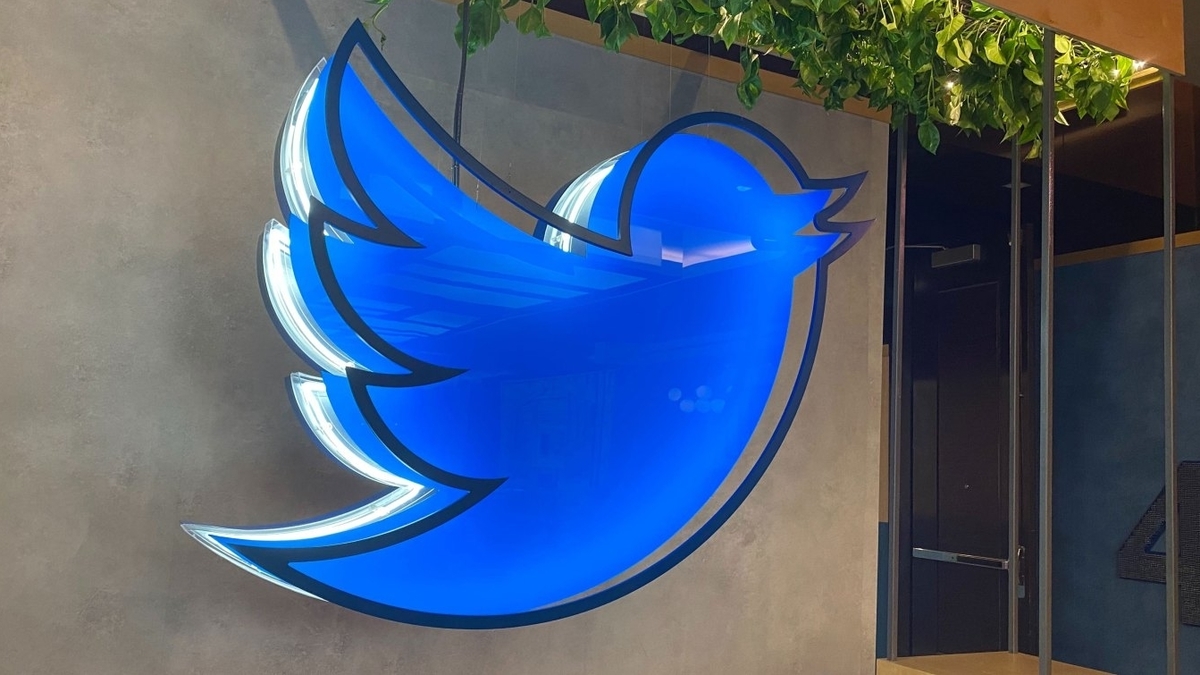 The Vietnam Twitter ecosystem is a small world, and you can probably find out all you need to know about what is going down in the country (in under 240 characters) by following just a few dozen accounts. That being said, some are better than others. So, after much highly-scientific and deep-algorithmic research, here are Chào‘s top 10 must-follow Vietnam Twitter accounts, from the playful to more serious:

Humorist and hotelier, Caroline Mills is a Brit who seemingly single-handedly runs a small resort on a tiny island off the coast of central Vietnam, a little south of Hoi An.  Life at the resort is invariably chaotic, but Mills keeps a brave face on everything from horrific storms to unending late-night karaoke. Expect tweets about her mysterious investors, her dog Fat Dave, and her outré band of local staff whom she dubs (affectionately, we think) the pirates. A favorite of almost anyone on Vietnam Twitter, and invariably hilarious. Read a recent interview with Mills here.

There are many fine NGO’s throughout Vietnam all doing great work, but Blue Dragon often stands out for the sheer breadth of their work, whether it is providing frontline services on the ground or lobbying the government to make changes in the law. The organization make for a surrogate family for so many of the nations ‘street kids’ and do exceptional work on trying to end human trafficking in Vietnam. Read our dive into Blue Dragon’s work here.

Describing himself as a ‘multi award-losing author and journalist,’ sartorially dashing Brit journo James Pearson is one of the few foreign reporters in Vietnam granted a journalist visa (as Reuters Vietnam Bureau Chief) and uses it to devastating effect, reporting on essential Vietnam stories with a global reach, whether human rights, cyber security or the upcoming National Party Congress.

Terse, humorous quips and screengrabs about some of the things that make Hanoi, well, a little annoying, this semi-anonymous tweeter gets frustrated by life in the country, but his tweets are ultimately born of love, as he puts it himself: “I love Vietnam and Hanoi, but that doesn’t mean I can’t be a sarcastic jerk about it.” Exceptionally funny.

A Vietnamese localization analyst with a dazzlingly deep knowledge of all things Vietnam, Dzung’s tweets range from anything to calling out international media for their often double-standards when it comes to reporting on Vietnam, to little known stories you may not have heard of. Dzung’s data-driven mind often shines a line on some of the country’s more interesting nooks and crannies.

Based in Ho Chi Minh City, a staff writer at Nikkei Asia news, Hoang files sparkling copy on anything from Vietnam’s excellent response to the Covid crisis right through to the country’s e-commerce battles. A superb journalist covering pretty much anything you can imagine.

Charity content-director and long term Hanoi expat (he prefers the term immigrant), Jackson thoughtfully riffs on anything from local air-quality and the difficulty of getting a handle on the Vietnamese language, right through to the joys and challenges of being a parent in the capital. More than occasionally he tweets on the frustrations of being a Newcastle United supporter, and even more obscure aspects of British culture. Also writes (slightly) longer form essays on Medium. Just don’t mention the last helicopter out of Saigon, unless you are literally talking about the last helicopter out of Saigon.

Young Ho Chi Minh City-based Vietnamese journalist, Nguyen writes for a range of outlets including SCMP, Al Jazeera and VN Express, covering anything from Vietnamese identity through to fantastic interviews. She’s not afraid of throwing a bit of much-needed levity into the twitterverse too:

One of the best freelance journalists working out of Vietnam, author of the Vietnam Weekly Newsletter Tatarski has written for Vice, the Washington Post and China Dialogue among others. Strong on environment and labor issues, and throws humorous shade whenever given the chance.

English-language media covering Vietnam can be limited at times, with a slew of state-media outfits that are useful but often be hampered from good reporting by their obvious propaganda role. Privately run online newspaper,VN Express make a fine stab at covering a wide range of Vietnam issues in an independent fashion, in what can be a difficult media environment.

Covering day-to-day lifestyle across the nation’s capital, Vietnamese trends, as well as deep dives into the country’s history, culture and people: humble as we try to be, we think we are worth a follow too.

If you want to know what is going on in the Vietnam Twittersphere, do go and give these accounts a follow…

Hanoi’s communal housing areas give a taste of Vietnam past