Vietnam suspends all flights to coronavirus-hit areas of China 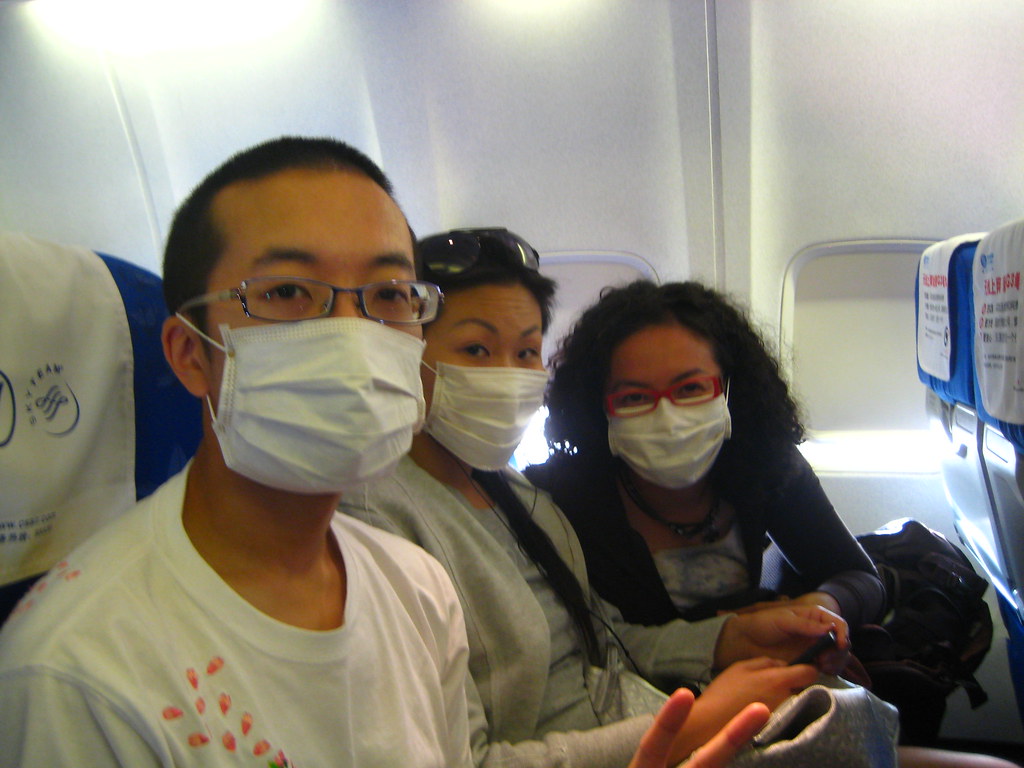 Vietnam’s Civil Aviation authority suspended all flights to and from coronavirus-hit areas of China on Wednesday, according to VnExpress.

Virtually every major region in China has been affected by the outbreak including the epicenter Wuhan as well as the major cities of Beijing, Guangdong and Shanghai.

Vietnam’s aviation industry will also screen all arriving passengers and quarantine anyone with flu-like symptoms.

The country has cancelled all flights to and from Wuhan since Jan. 23. So far the virus has spread to countries including Australia, Canada, France, Germany, Japan, Thailand, the United States and Vietnam.

There have only been two cases in Vietnam so far, both victims confirmed as Chinese nationals.

Tourism to Vietnam rises over 32% in January