Vietnam’s blood banks running on empty due to coronavirus fears 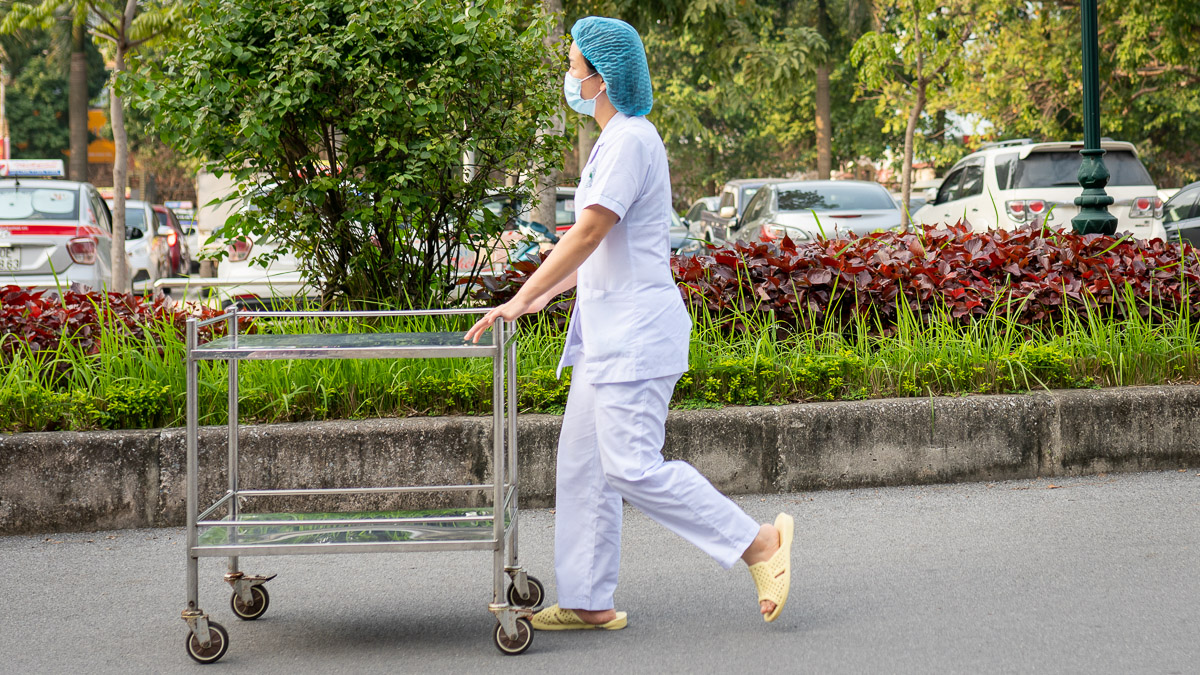 Blood donors across Vietnam are stopping giving blood due to fears of contracting the coronavirus, Vn Express has reported.

This month alone the country’s National Institute of Hematology and Blood Transfusion will be 12,000 units (3,000 liters) of blood down after 70 people cancelled donations in the last week.

The head of the institute Bach Quoc Khanh said that since the country’s 17th case last Friday there had been a drastic drop in donations that was proving a challenge for medical care facilities across the nation, which are already battling to contain Covid-19.

The country’s second stage of the disease, which has seen 28 new cases since Friday, has turned people away from blood donation stations, Khanh said.

The institute saw 36,000 units donated in February, which was already a decrease in numbers, despite it then looking like the country had the disease under relative control.

Khanh was keen to highlight the fact that there was no evidence that the coronavirus could be transmitted via blood transfusions, and called on the public to donate blood where they could.

Blood donations in the country now only meet 70% of demand, according to official data.

Vietnam has a population of almost 100 million, which means it needs about 2 million blood units a year, according to World Health Organization estimates.

The country has had 44 cases of coronavirus so far, with five new cases being confirmed on Thursday night.