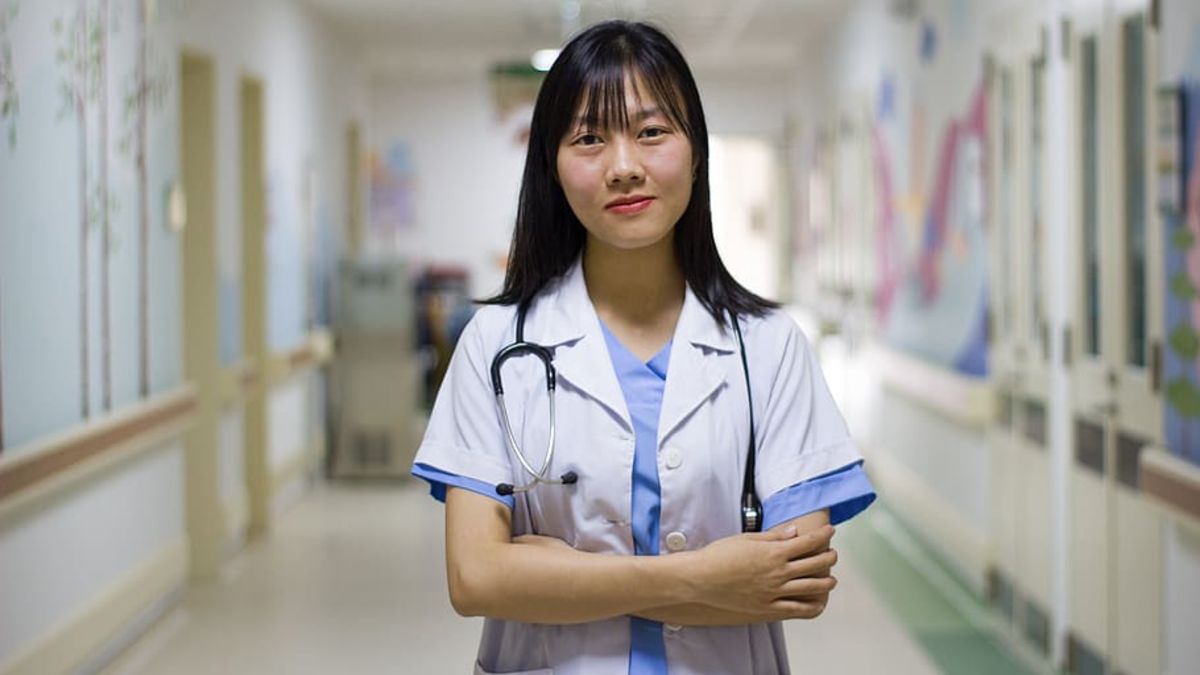 The Vietnamese Ministry of Health said two people in Hanoi, one in Quang Ninh and one in Ho Chi Minh City have been confirmed as contacting the coronavirus on Saturday, Vn Express has reported.

This brought the total confirmed number of cases in Vietnam to 53, according to the National Institute of Hygiene and Epidemiology.

“Patient 50” is a 50-year-old man who lives on Nui Truc Street in Ba Dinh, Hanoi. He was on a business trip in Paris and returned home on March 9. Two days later he reported fever, dry cough and chest congestion.

He is reportedly being isolated at the Dong Anh Central Tropical Diseases Hospital and is in stable condition.

“Patient 51” is a 22-year-old woman residing in Xuan Dinh in Bac Tu Liem, Hanoi. She is an international student, and from Feb. 23 to March 12 she traveed through many countries in Europe.

On the morning of March 13, she flew back to Hanoi and was transfered to Dong Anh Central Tropical Diseases Hospital after suffereing from Covid-19 symptoms.

“Patient 52″ is a 24-year-old woman from Ha Long in Northern Vietnam. She was a passenger on flight VN54 from London to Hanoi on March 9. Arriving in Hanoi she took a taxi straight to her home in Ha Long to self-isolate but soon began feeling unwell. On March 13 she tested positive for the virus.

Vietnam’s final patient is a 53-years-old man from the Czech Republic who said he had recently “conversed with Italians” when transiting at Doha airport in Qatar on his way to Vietnam. On March 13 he became tired and reported a dry cough, and was confirmed with the virus at the Hospital for Tropical Diseases in Ho Chi Minh City the next day.

FM: everyone in Vietnam must wear facemasks in crowded areas