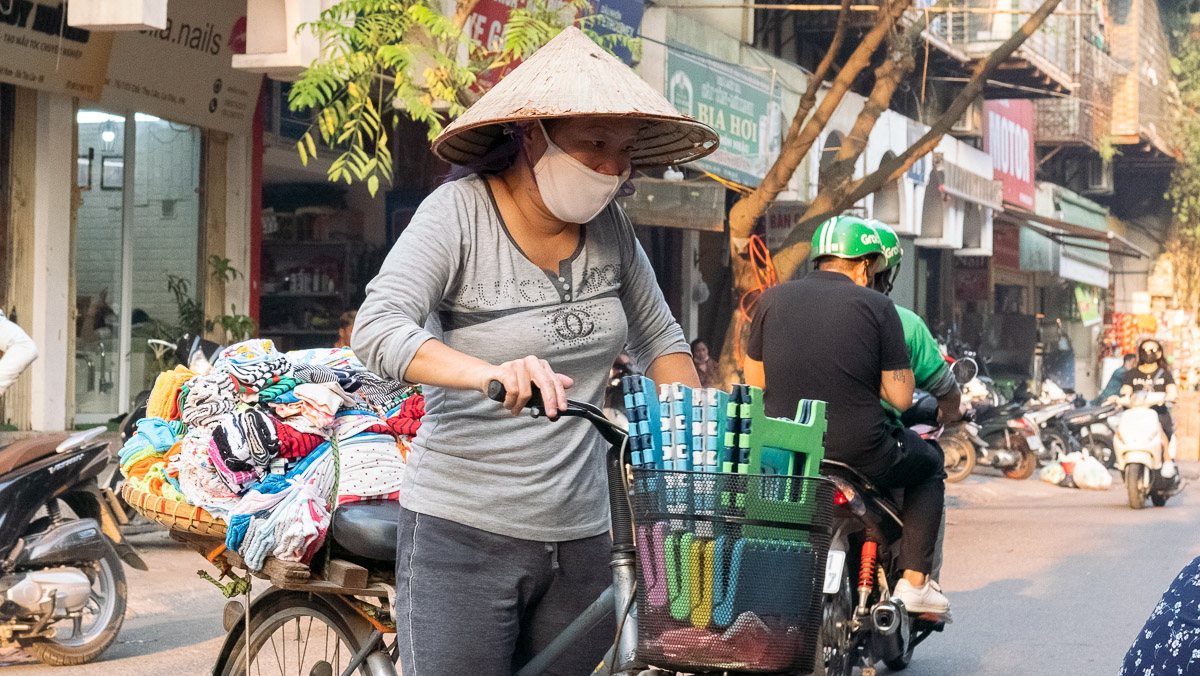 Vietnam’s Ministry of Health confirmed 11 more cases of Covid-19 on Tuesday night, taking the total number of those infected to 134, DTI News has reported.

A 52-year old man from Brazil living in Ho Chi Minh City is the 124th patient. He visited the city’s Buddha Bar on March 14, and was taken to a quarantine facility on March 22.

The 125th patient is a 22-year-old South African woman also living in HCMC; upon learning that SHE had been to the Buddha bar in mid-March she reported herself to a medical center on March 22. One her friends, a 28-year old man from South Africa, is “Patient 126.”

“Patient 127” is a 23-year-old waiter at Buddha Bar. He came down with a fever on March 16 before attending medical facilities on  March 21.

The 133rd patient is a 66-year-old woman from Lai Chao province in northern Vietnam, she was diagnosed on March 23 and is in stable condition.

Vietnam has reported a total of 116 cases since March 6.

Globally there have now been more than 400,000 confirmed cases of the coronavirus.

Banh mi gets a Google Doodle